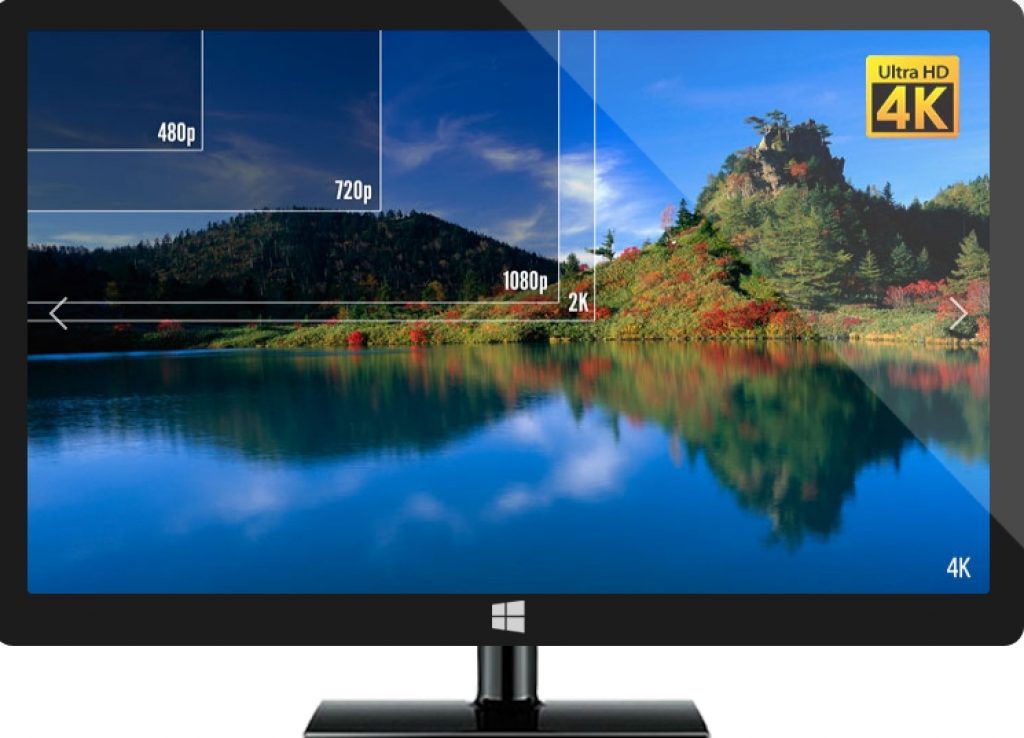 Blu-rays are the advanced and better version of DVDs for saving and watching multimedia content. They have risen in popularity so much so that most people now prefer Blu-ray player over DVD-players for Windows computers. DVD-players cannot play Blu-ray discs but Blu-ray players can play both DVD and blu-ray discs. Blu-ray players are build on futuristic home entertainment technology. Enjoy HD movies, TV shows, documentaries, animated movies and much more with friends and family on Macgo Blu-ray player for PC.

Macgo blu-ray player can play 1080p videos even on older PCs because its advanced technology puts less pressure on hardware while playing HD content at the high resolution. This best blu-ray player for PC has many interesting features that will surely make it worth trying. 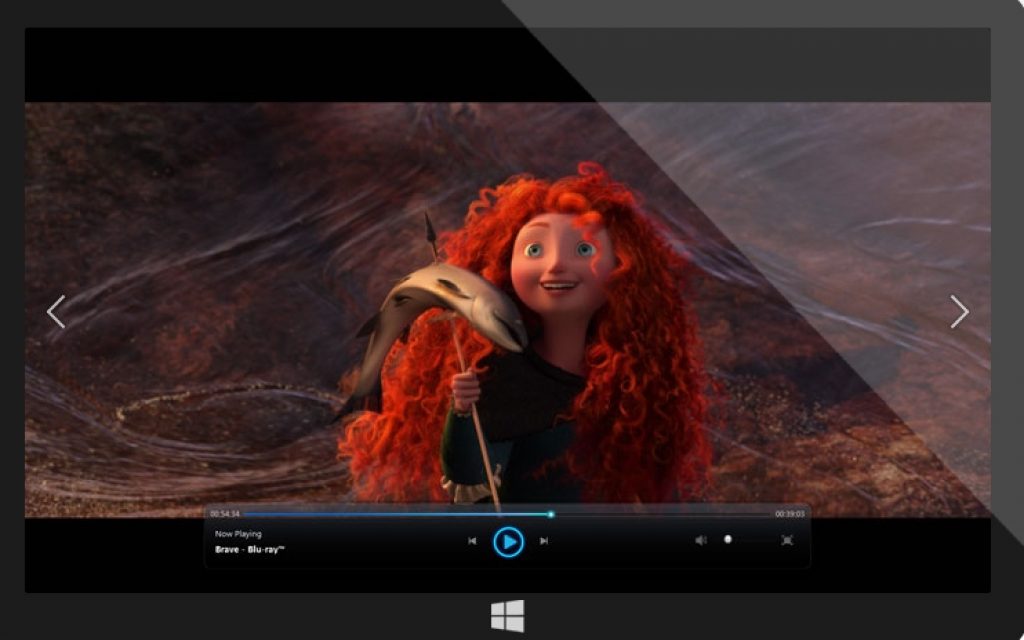 You can directly play Blu-Ray disc, Blu-Ray ISO files and folders without needing to convert them first. It has user-friendly interface which is easy to use. Macgo Blu-ray player for PC Windows works on different windows operating systems and support large range of file formats including all popular ones. You can download Macgo player on Mac OS X and macOS Sierra powered iMacs and Macbooks as well.

Features of Macgo Blu-ray Player for PC – Windows and MAC

Macgo is available in free and paid version. You can choose free trial period and later upgrade to the paid version or continue using the free version but with limited features.

Also Check out on Appsforwin10:

Play Torrent Videos without Downloading on Windows 10 – How To 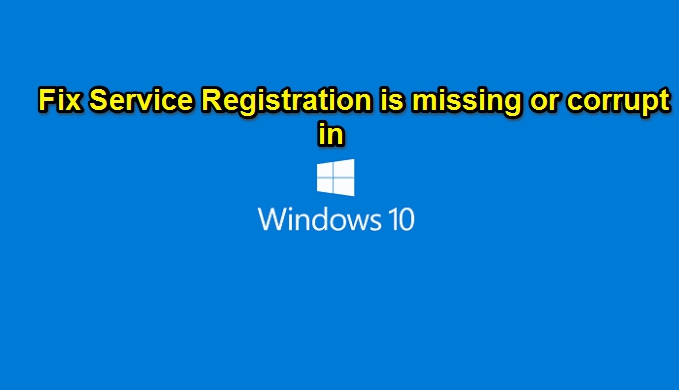 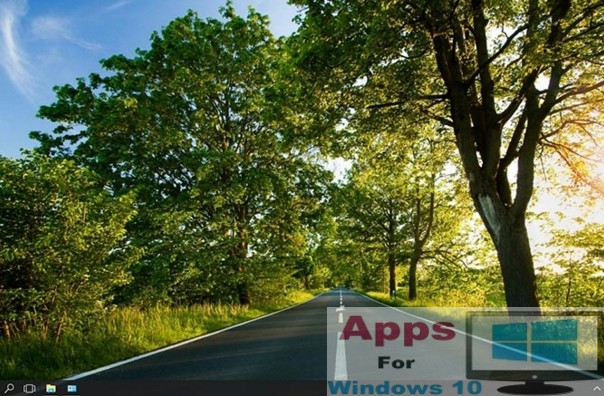 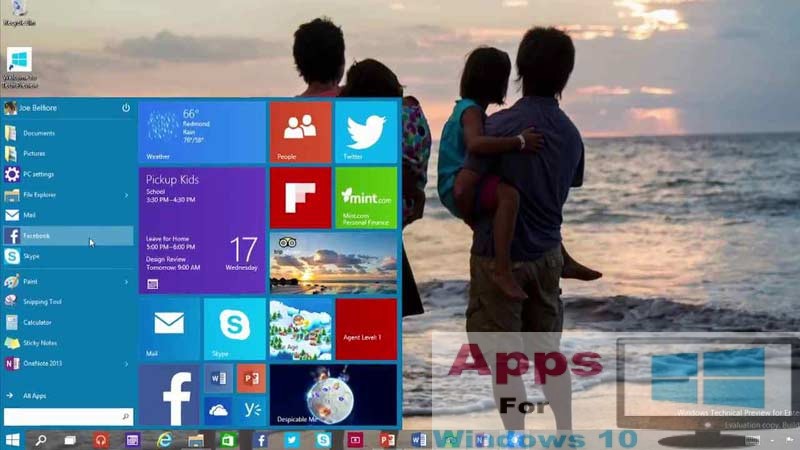