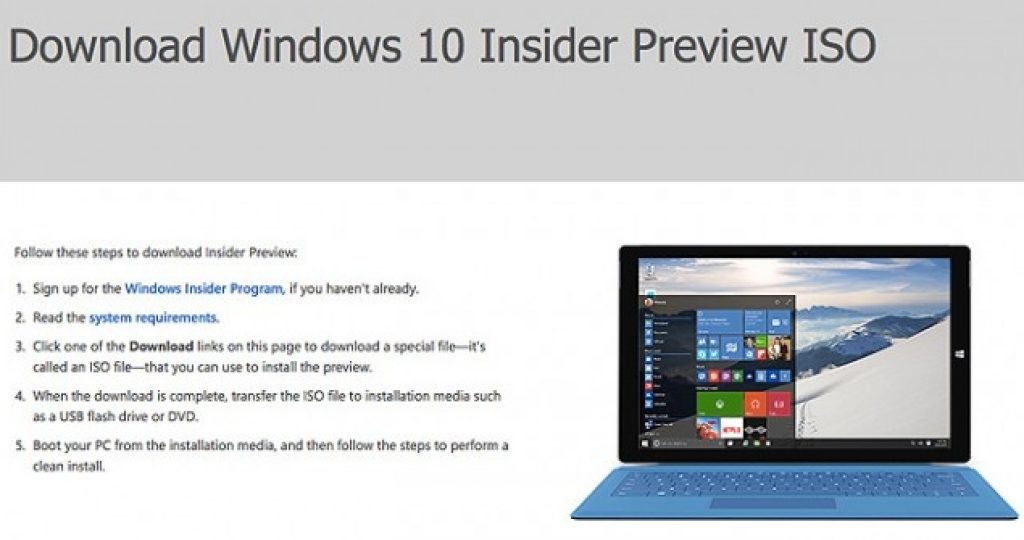 Microsoft’s aim behind launching the Insider Preview Program was to allow users and developers to get an early taste of new features and improvements in the pipeline. Microsoft allows tweaks features and bug fixes based on the feedback provided by its Windows 10 Insider Preview program users.

Previously, Microsoft offered downloadable ISO files for users to be able to install previews builds of the OS. But after the release of Windows 10, Microsoft stopped offering ISO files download links and replaced them with Windows Update delivery system.

Windows updates have been improved a lot to test new changes in Windows 10. However, there is one problem with it. Installation files take a long time to download, and for doing a clean install, you need to reinstall a previous version and then repeat the update process. All this is time consuming, therefore, we have a solution that will enable you to quickly install latest Windows 10 insider preview build ISO files, which you can save and install whenever you wish without having to repeat the entire download and update process every single time.

You can now get the new build from official Microsoft link whenever a new Insider Preview Build is released for Windows 10 Anniversary Update or later Redstone updates. However, Microsoft clearly stated that the ISO files for Windows Insider Preview will only be available for Slow Ring Builds. The company issued a policy statement in which it mentioned that the it will not roll out Fast Ring ISO file download.

You can also download ISO files for official Windows 10 via the Media Creation tool or the Tech bench program.

Latest Windows 10 Preview Build file available for download is of the Windows 10 Redstone 2 build 14931 which you can select from the link below. 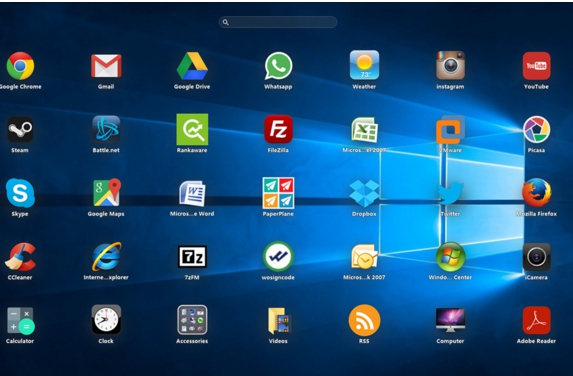 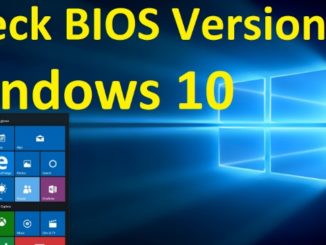 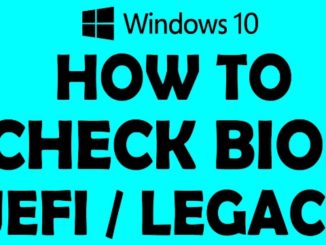