UMPlayer for Windows 10 is user-friendly media player that incorporates every feature one comes to expect from a quality multimedia players these days. UMPLayer is an open sourced player and has undergone substantial improvements in performance and media format support. You can play audio and video files of any format with this media play tool. As an open source media player, UMPlayer allows frequent contributors to bring in their expertise re multimedia to introduce new functions that are mostly missing in even the most popular media players around. UMPlayer is free media player, it’s light on PC resources and doesn’t require much time to install. Download UMPlayer and use its special features to run media files on Windows, Mac OS X and Linux.

Apart from standard media playing tools, UMPlayer can also play radio stations and online TV shows in HD quality. Moreover, you can also use its search capability to find YouTube videos and play them directly from within the media player using its YouTube player feature, you can also record YouTube videos. Shoutcast music streaming service is also there for music lovers.

It is fully customizable media player. Change skin and interface layout, hotkeys color and shape from the settings menu. You don’t need to run separate subtitle file because there is built-in subtitle support in UMPlayer.

Watch movies, listen music or use UMPlayer’s advanced search feature to look for media file both on the internet and PC hard disk. It has something for everyone. Ability to play even compromised media files is the prominent aspect of this media player. You also take screenshots of videos with screen capture function in UMPlayer for PC. Developers constantly update skins and themes. 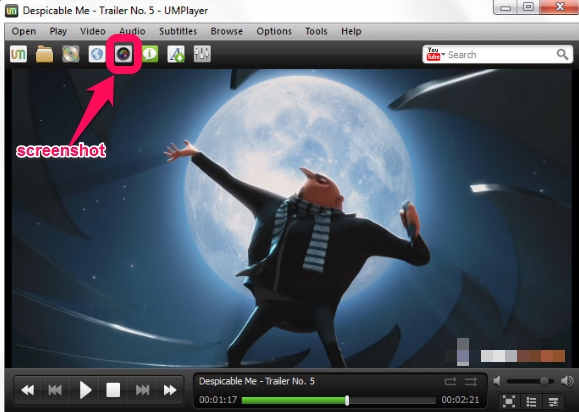 You can download setup file from the link below. Right-click on the installer file to ‘run it as an administrator’ for installation. Follow on-screen instructions such as PC location where you want to save, also choose whether to custom install or select standard install option on setup window. UMPlayer works on all Windows (32-bit & 64-bit) versions.

UMPlayer is one of the most complete media player tools that is packed with advanced features and large media format support with an added ability to play online TV and music streaming services and built-in YouTube player.

Also See: Play Torrent Videos without Downloading on Windows 10 – How To 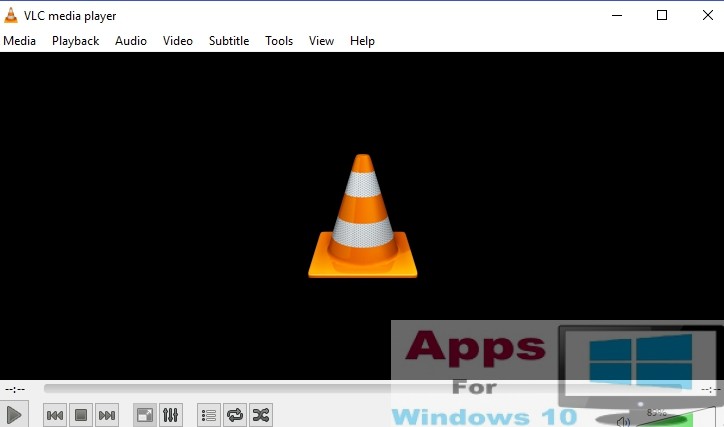 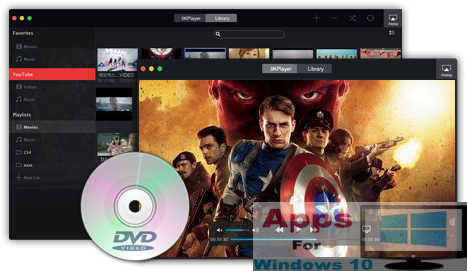 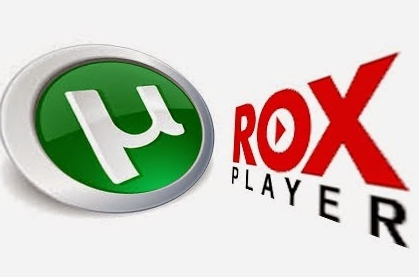 Play Torrent Videos without Downloading on Windows 10 – How To