Much awaited VLC 3.0 with 360 degrees viewing feature has been released and you can download and install VLC 360 with 360-Degree Video Playback option. Download VLC 360 for Windows & MAC from the link below to get the biggest VLC media player app update yet on desktop PC/laptop. VLC 3.0 is the technical preview build for Windows and MAC with a new 360-degree video playback feature which is being introduced for the first time in the best free multimedia player app in the world. 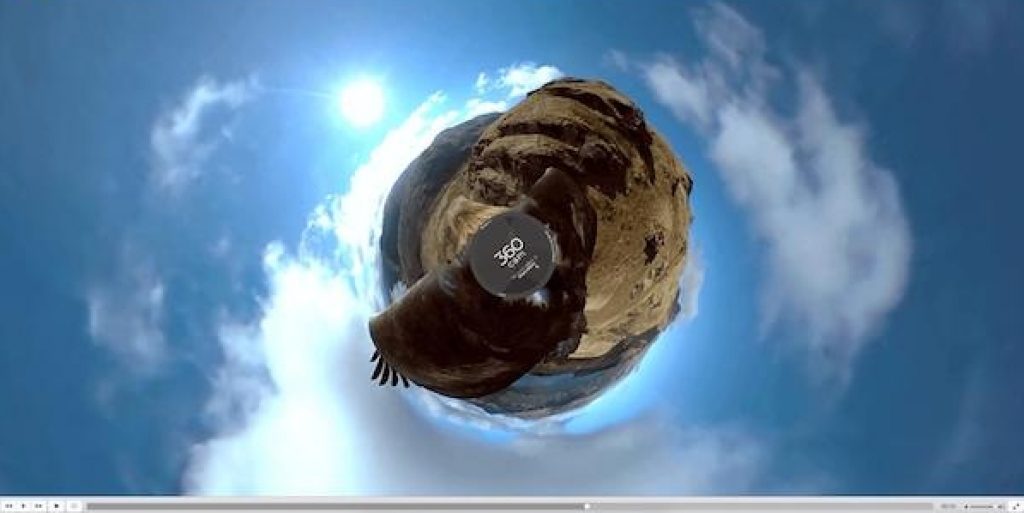 The 360-degree video playback feature may not be everyone’s cup of tea, or the most convenient way of viewing videos, but the doesn’t in any way mean the feature isn’t useful, viewing 360-degrees videos look great if you get used to it. The face the most popular free video player software VLC is bringing this feature into its fold means it has a potential to gain widespread acceptance. Just like any new technology, it may take people some time to get used to the amazing new viewing angles. We tried VLC 360 video playback feature firsthand and found it to be absolutely breathtaking.

VLC has released the latest version 3.0 of its popular media player app. This is not just any update as it offers, for the first time, a 360-degree video viewing feature in VLC for Windows & MAC.

This VLC update brings a new and improved features for Windows and MAC users to experience 360-degree viewing on their PCs. The 360 degree viewing feature will be released for iOS and Android available in coming weeks. For now its only available for the PC desktop/laptop version for Windows and MAC. Just like before, managing and controlling 360 degree viewing is simple with the on-screen option buttons. VLC 3.0 is compatible with both touchscreen and normal displays. 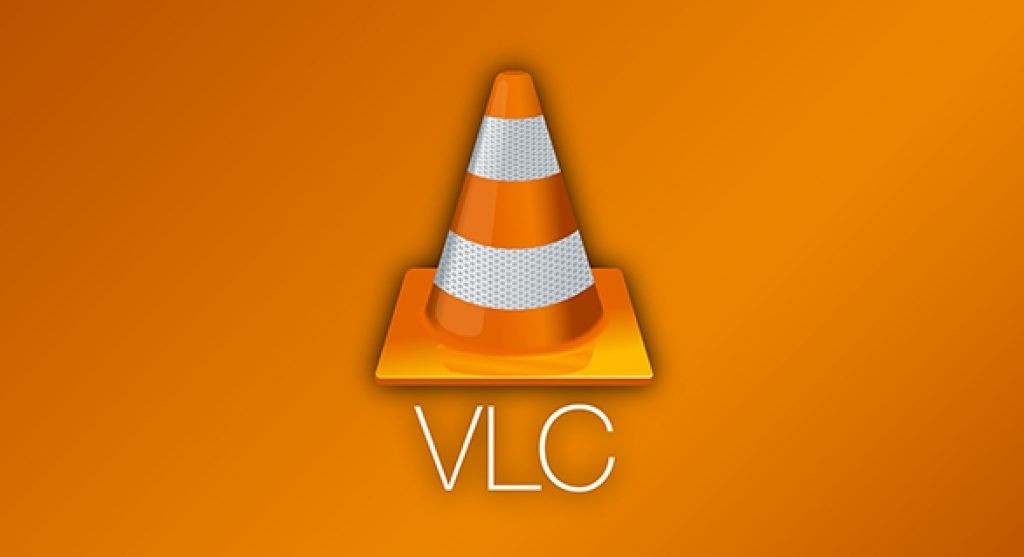 VideoLAN, the developer of VLC, has issued a statement regarding the upcoming mobile version of the VLC with 360 degree viewing feature. Both Android and iOS versions of VLC will be getting this 360 degree video playback feature in the next month or so, so the mobile users will be able to enjoy same great viewing experience as the PC desktop or laptop users.

After you download VLC 3.0 for Windows / MAC preview version with 360-degree video playback, try and test this new feature in a few sample videos and panorama pictures to get a closer look at this amazing new feature.

But before downloading VLC 3.0 do note that this is the technical preview version and could contain some bugs and errors which will be ironed out by the time of the full version release. If you can’t wait to try new 360 degree viewing feature, click on the download link below.

For more on Appsforwin10, See: 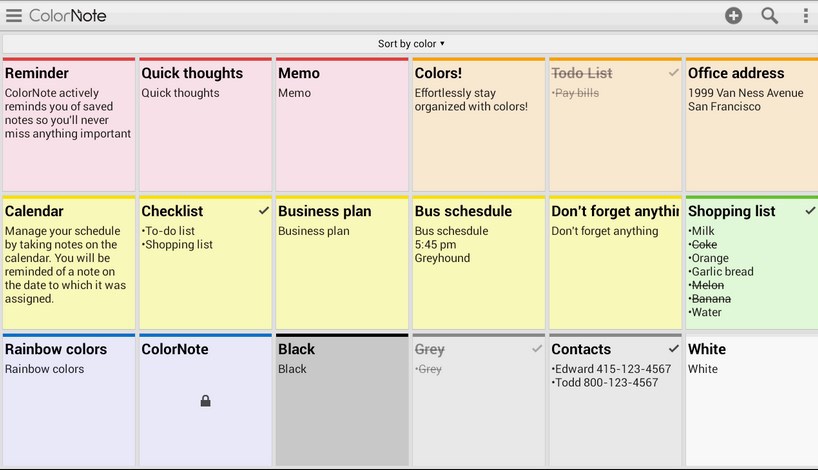 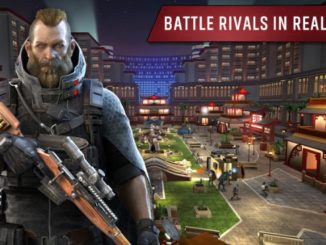 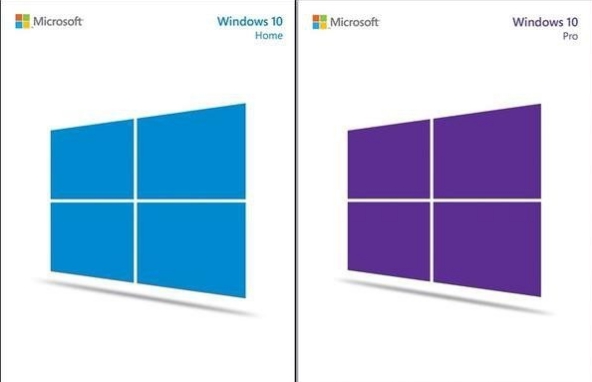