Firefox has launched its brand new web browser named Firefox Quantum that carries forward the best features of the popular Firefox browser as well as brand new and improved enhancements intended to deliver the best web browsing experience. Latest update of the Firefox Quantum browser is now available to download on Windows, Mac OS, Android and iOS devices. Download Links for the Quantum browser by Mozilla are given below. This is the biggest overhaul of the famous Firefox web browser in years. New Firefox Quantum features a revamped UI. Numerous interesting changes have been incorporated to the browser’s functionality in order to make it a capable avenue for safe browsing. Firefox Quantum is being touted as the biggest improvement to the working of the browser since its inception back in 2004. The new Photon UI gives the browser a modern appearance. Most importantly, the browser is designed to consume up to 50% less RAM than the previous versions. Mozilla has improved its already impressive security features that keep user activity and data safe from falling into wrong hands while browsing the internet. 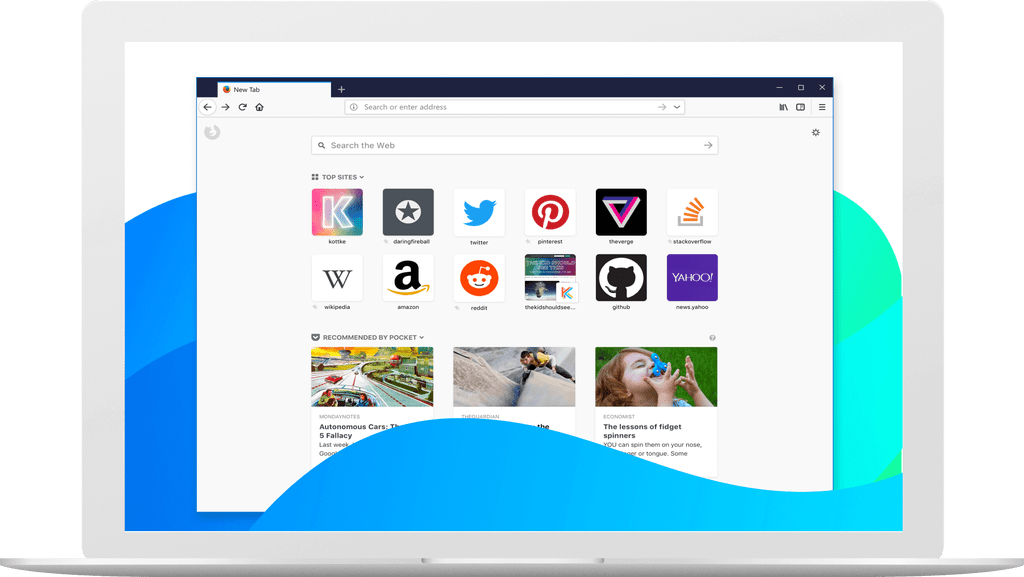 As expected, the speed of the Firefox Quantum browser by Mozilla is lightening fast. Web sites open swiftly. Downloading links and pages is a breeze not to mention a noticeable reduction in crashes while browsing with multiple tabs opened at a time. This browser is sure to provide a welcome relief from having to deal with Google Chrome’s excessive RAM usage that slows down the entire system, especially when you surf multiple sites in separate tabs and downloading several files simultaneously.

Mozilla claims that Firefox Quantum is capable to delivering up to 2X faster speed, as confirmed by its tests on Speedometer 2.0 benchmark. The Quantum browser supports more languages now than ever before.

Here is a list of what to expect from the new Firefox Quantum by Mozilla:

Firefox Quantum promises to put almost 30% less load on system resources than the Google Chrome browser. You can load and use multiple tabs without worrying about RAM and CPU hogging. 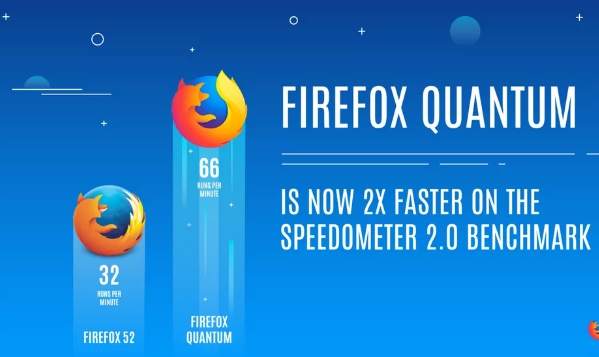 Security is where this browser offers by far the best services than other popular alternatives. Online trackers ensure that your browsing history remains out of the reach from anyone else. It blocks trackers hidden inside online ads. A large library of extensions and plugins cater to the needs of almost every user. Custom themes give your browser a distinctive feel. It is possible to sync data from multiple devices to access it from anywhere and in one place.