Here’s a guide on how to Fix 0xc004f050 on Windows 10 which is a king of an activation error that some users of Windows 10 devices have been reporting from time to time. Windows 10 has great many performance improvement and stability feature compared to older Windows operating systems. Windows 10 is mostly error free, but you can never completely discount the possibility of an occasional error here and there. Once such error is the Activation Error 0xc004f050 for Windows 10 and it surfaces when users try to activate Windows 10.

Before jumping on to the solution part of this post, you should know the reason behind the error. Microsoft introduced a new offer at the time of the launch of Windows 10, according to which, users of genuine Windows 7, 8, 8.1 could upgrade to Windows 10 for free. But on some older devices running on Windows 7, 8, 8.1, installing and activating new Windows 10 started to cause issues, one of which is the 0xc004f050 activation error.

This error can occur when you try to clean install Windows 10. When this error appears on your device, you see this error message:

Error: 0xc004f050 The Software Licencing Service Reported that the Product key in Invalid.

During the clean Windows 10 installation, data on the primary local disk gets erased. And this makes it tough to find the Windows hardware ID, which then makes it hard for the software to find genuine Windows license linked to your device and thus shows an 0xc004f050 error.

Although fixing this activation error 0xc004f050 is not that difficult but the process does require some patience on user’s part. Here’s what you need to do in order to fix this error.

You can stop here and start using Windows 10 activated version as normal. Or, if you prefer clean installing Windows 10, then see the next step.

This should fix the Activation Error 0xc004f050 on Windows 10. But if you are still facing the issue, send queries in the comments section below. 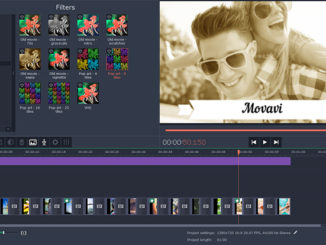 How To Convert Any Video Format To MP4 Using Movavi 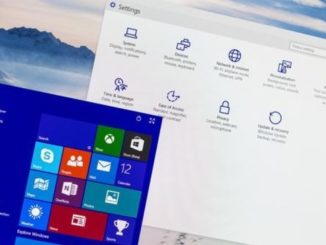 How to Delete Older files Automatically on PC Windows 10 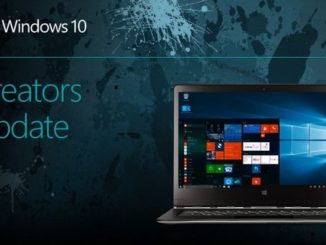 How to Check Windows 10 Creators Update Install Status on PC