Here see the best way to delete shortcut virus from a Windows PC desktop, laptop or tablet quickly. Every Windows user knows about shortcut virus and those who still don’t know about it’s the virus that automatically creates the shortcut folders of programs on a device infected by it and even if you delete that shortcut it reappears either inside the effected folder or on the desktop screen. In this guide we are going to show you how to permanently remove shortcut virus from your Windows 10, 7, 8, 8.1 powered desktop PC or laptop.

And once shortcut virus makes its way to your device, it hides itself in important system files and folders. However, the most worrying part is it can steal data from your system files and folders including Pin codes, credit card details, personal and work data, and much more. Hackers use it to spy on your PC and web browsing activity.

Most users think simply formatting flash drive will remove the virus but it can still be there even after that. So if you are worrying about formatting flash drive, memory card or pen drive to remove shortcut virus would also wipe out important from it and hesitate to go through with it, then read the solution below to learn the perfect way to permanently removing shortcut virus without losing data.

How to Permanently Remove Shortcut Virus on Windows PC

2 – Type cmd in the RUN box and hit enter to open the command prompt. You can also open RUN box from the start menu.

3 – In the prompt, type the letters of your flash drive, memory card or whatever you are trying remove the virus from. For example, my flash drive letter is E, so i will type e in command prompt and hit enter.

5 – Now, enter the code below and hit enter:

6 – Now, open flash drive where you should now be able to see all lost files. Back up important files and then format it to remove shortcut virus.

All done. Hopefully this helped to remove shortcut virus from your Windows and flash drive. For further help, send queries in comments section below. 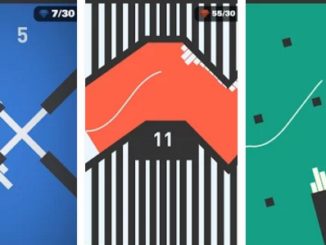 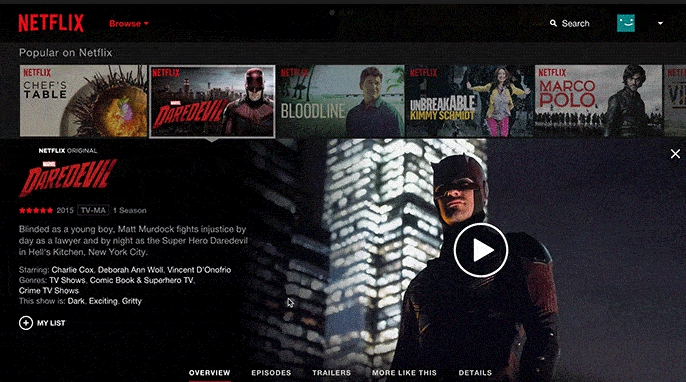 How to Fix Netflix Error T1 on Windows (PC/Laptop)