Windows 10 since its public launch in July 2015 has been received well by users and critics alike. Performance wise it has shown a marked improvement particularly over much reviled predecessors Windows 8 and Windows 8.1 operating systems. New PCs that come pre-loaded with Windows 10 are designed architecturally and hardware wise to run the latest OS from Microsoft without any lags and glitches. But when Microsoft announced last year that it will offer free Windows 10 upgrades to those still on older Windows 7 & Windows 8 versions in an unprecedented attempt to bring all users on single platform, it raised a few eyebrows as to the hardware compatibility of the older PC machines to run Windows 10 without any issues. As with any new software release some compatibility problems are sure to arise, but Microsoft has been steadily launching new updates to address concerns related to Windows 10 functionality on PCs with older hardware. As people started upgrading to Windows 10 from Windows 7 &  Windows 8 with relatively outdated PC hardware, some reported wifi network issues especially when it comes to connectivity and saved wifi networks. This post is intended to provide solution regarding how to fix wifi issues in Windows 10.

Many use more than one wifi networks on their PC Windows 10 & laptops including both personal and work related wifi network connections. This might cause older PCs and laptops running Windows 10 to encounter problems while connecting to various wifi networks and switching from one network to another automatically. Luckily there is an easy fix for that in Windows 10. If ‘can’t connect to the wifi network’ message ever pops-up on your PC screen then follow steps given below to fix the issue and connect again with the network already saved in the wifi network list.

How to fix and manage saved wifi network issues on PC Windows 10:

Instructions below will help you reconnect with the saved wifi networks if initial manual or automatic connection attempt fails. 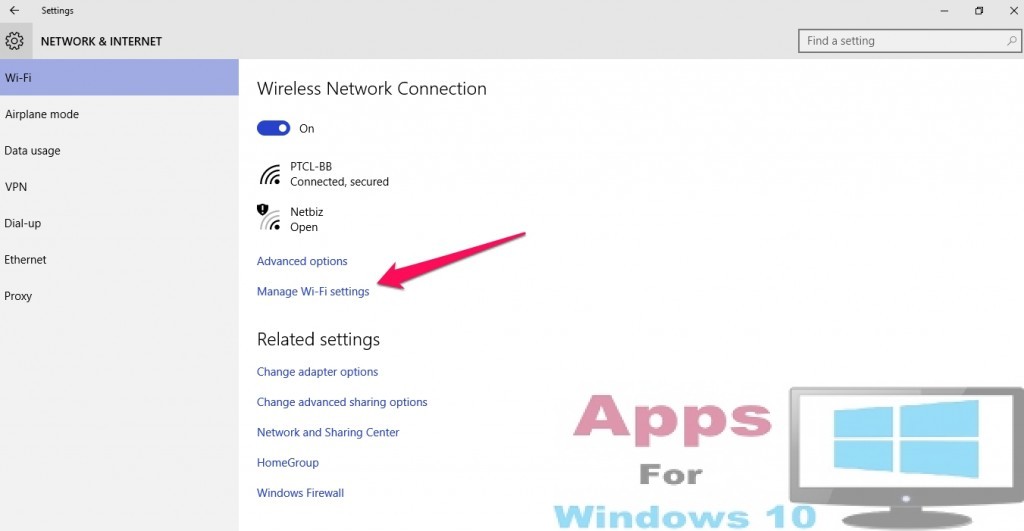 This simple guide will hopefully solve wifi network connectivity issues. Keep wifi network password saved with you before going ahead with this method as you will need to enter it every time you try to reconnect to the wifi network after forgetting it from Internet settings menu. 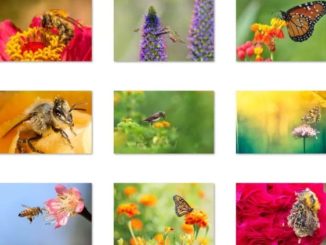 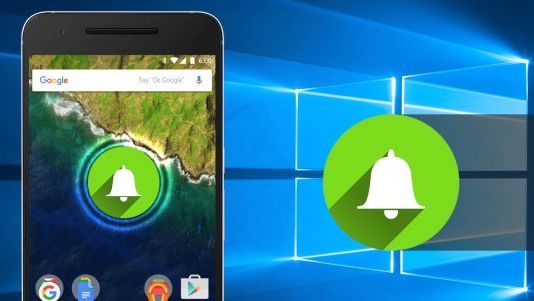 How To Enable Android Notifications on PC Windows 10 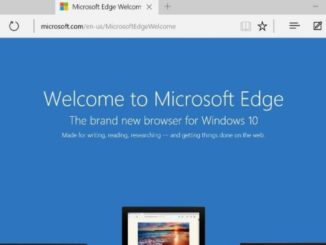 How to fix Microsoft Edge Missing on PC Win10