Microsoft has launched its latest OS named Windows 10 and is believed to be the only platform Microsoft will support in the future as Richmond giant is considering pulling the plug on previous Microsoft Windows versions by bringing users to one platform. While this cost saving step is understandable but is also causing unintended problems for people during upgrading or installing Windows 10 as everyone is trying to move to the latest OS from Microsoft putting heavy strain its servers and causing them to crash. This is resulting in an “Something Happened’ error message that some users have been reportedly getting in the middle of the installation process. However, there is a pretty straight forward fix for this issue.

Mostly users who are upgrading from Windows 7 or Windows 8 to Windows 10 are getting this error during installation. You can try clean install option but if for some reason it fails to work then a simple tinkering with System Configuration option should address the issue.

How to fix Windows 10 installation errors:

2 – On System Configuration window click General tab then check Selective Startup option. Make sure all options under it are also checked. 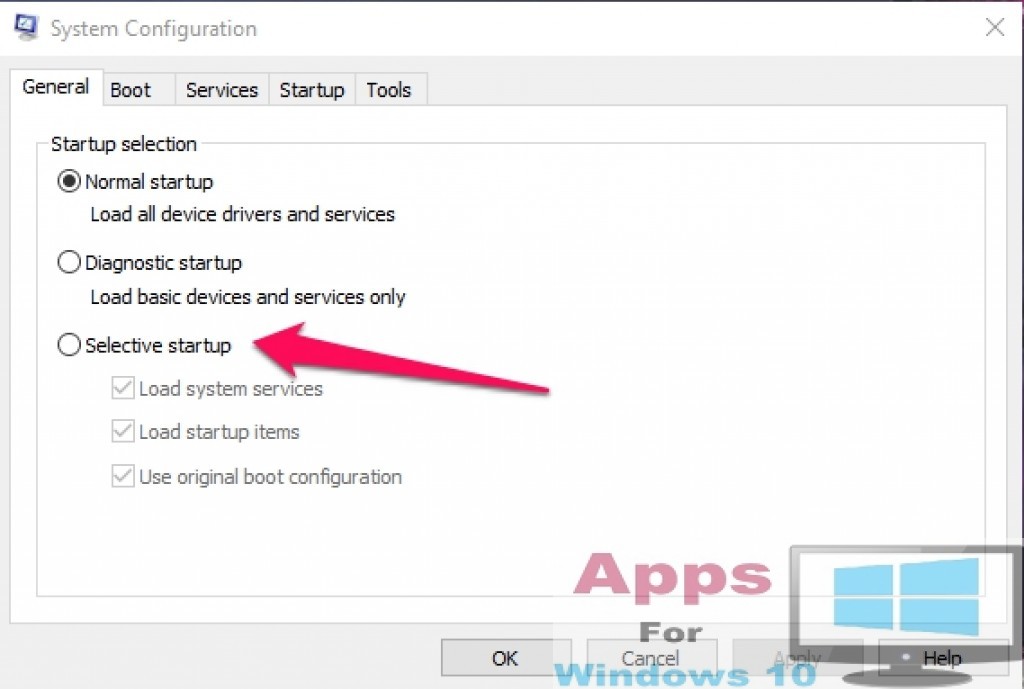 3 – Next click Services tab and check Hide All Microsoft Services.

4 – Now click Disable All button as shown in the image below. 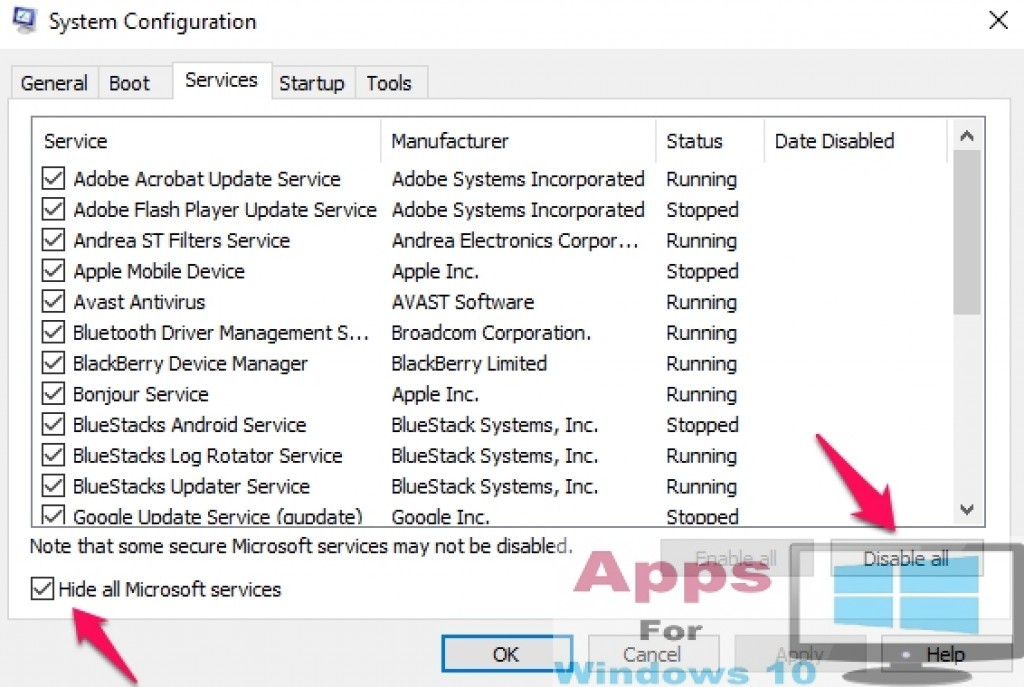 7 – Head to C: Drive and check Show all hidden files and folders in folder Settings.

9 – Finally you are all set to install latest Windows 10 without any errors. 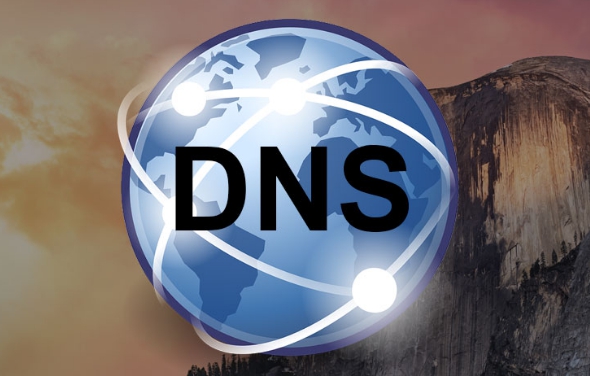 Flush And Reset DNS on PC Windows – [The Best Way] 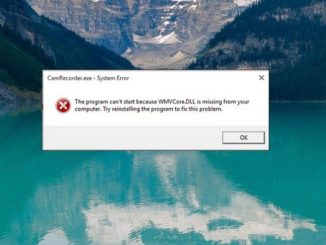