Latest Android based operating system for PCs Remix OS 2.0 is being lauded by users and experts alike as the best Android experience on computers. Although it is still mainly available for developers and eager Android users who don’t mind a few bugs, one thing many have noticed after login in Remix OS 2.0 for PC is the striking absence of main Google services and Google Play Store. Maybe work is still being done on the finishing product that’s why some glaring omissions or bug are to be expected, such issues are sure to be rectified before the launch of complete version of Remix OS 2.0 in coming months. However, there is an easy fix with which you can install Google services and Google Play Store on Remix OS for PC, after all what’s the use of an Android operating system without Google’s main service applications and Google Play store.

Here, we consider it essential to mention the importance of Google Play Store and services before explaining the method of installing them on Remix OS. Google services facilitate the interaction of Android applications with each other, and also with other software packages that you frequently use on Android devices. Without Google Play services installed on your device there is no way of updating apps on Google Play. In other words, Google Play services are the bedrock upon which all Android application run on your device and without which downloading and installing apps from Google Play is impossible.

Once you have launched and run Remix OS 2.0 for PC (see how to root Remix OS), next logical step would be to install primary Google Play store and services to use Android apps on PCs via Remix OS. Follow instructions below for it.

How to install Google Play Store and services on Remix OS 2.0 for PC:

1 – First and foremost, download GMInstaller.apk on Remix OS 2.0 for PC. Use Remix OS browser for downloading or first save it on USB and copy it to Remix OS on computer.

3 – Click on the app drawer located on the bottom left corner of the Remix OS desktop screen and open GMInstaller.

5 – After the installation is complete, open settings from app drawer and go to settings > Google Play Services

8 – Open app drawer again and now there will be a new Google Play Store icon in the list. Use it for playing Android apps on PCs.

For More, Check Out: How to Create and Manage Email Accounts on Windows 10 & Best Android Apps Emulators for PC (Windows 10/8/8.1 & Mac) 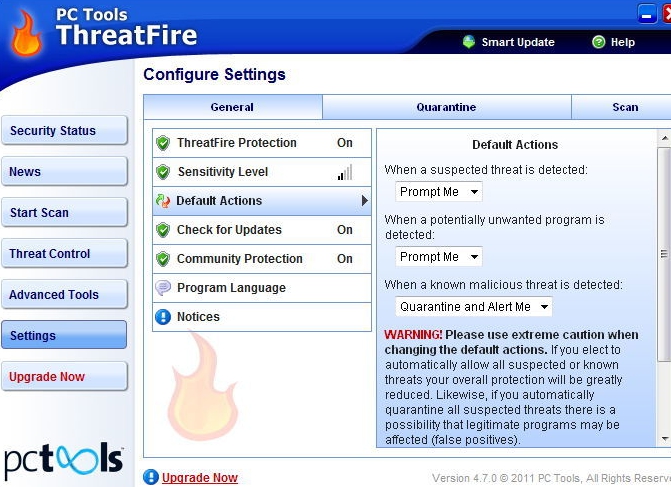 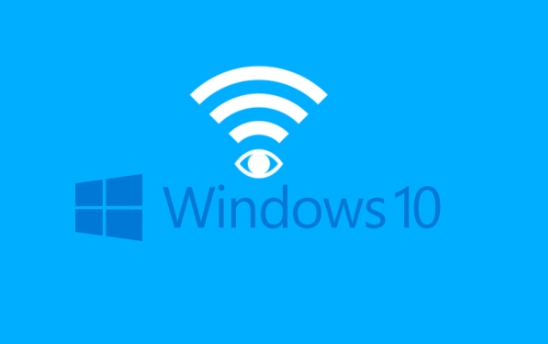 How To Automatically Enable WiFi in Windows 10 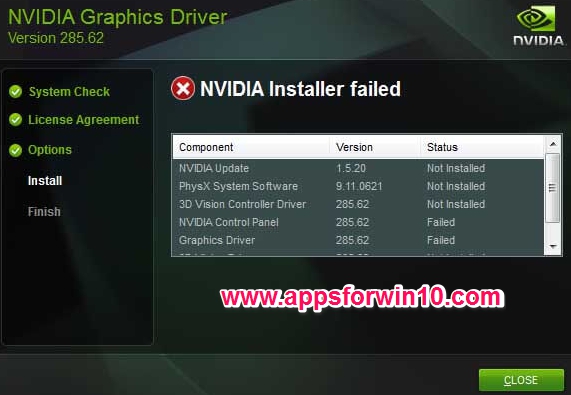