Here see how you can record desktop computer and laptop screen without any third-party software tool or app and save or share it. From time to time the need for capturing desktop screen keeps arising. But there are not many quality free screen recording tools available and the ones that get the job done are mostly paid software. Free screen recording tools either lack features or leave developers water mark on recorded videos and screenshots. However, in this guide we are going to show you how to record screen on Windows computer without using any software or app. If you own a Windows 10 desktop, laptop or tablet there is a simple way to recording screen using a built-in screen recorder tool which is free. 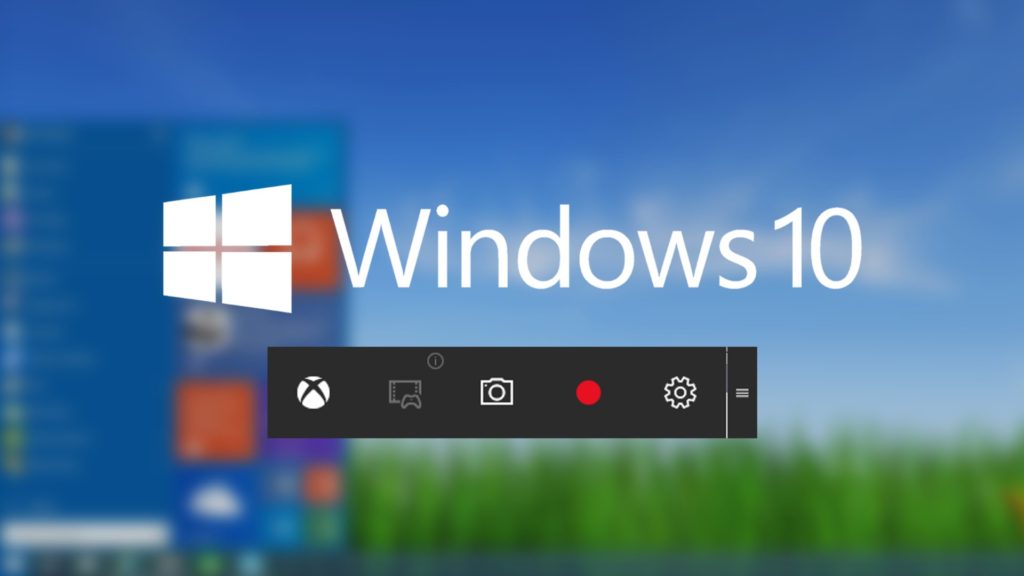 Having to open a software just to capture screen gets annoying. Luckily there is a quick way in Windows 10 to record screens. If you ever played videos games on a Windows 10 device, you would know that when you play a game, a notification messages pops-up saying Press Windows Key + G to take a screenshot in a small box in the corner. Here’s how to use this method:

2 – When asked Do you want to open gamebar? select Yes, This is a game option.

3 – Now, in the gamebar, there will several options such as Screenshot (Camera Icon), Record that (Reload Icon), Start Recording (Record Icon), Settings. Click on Record button to start recording screen.

4 – When you are done recording screen, just press Win key + G and click on Stop button.

5 – This will save your recorded video on computer.

You can also use various keyboard shortcuts to record screens quickly.

Controls for managing audio and video quality of screen recording:

All recording screens/videos are saved in the Videos folder of Windows 10 PC by default unless you manually set a different location. To access captured screens, go to This PC > Videos > Captures. 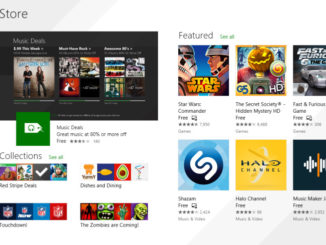 How to Close Unresponsive Apps on Windows 10 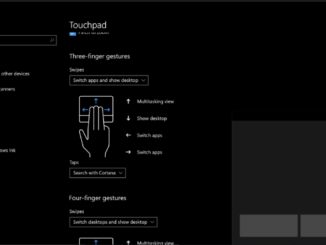 How to Disable App Notifications on Windows 10