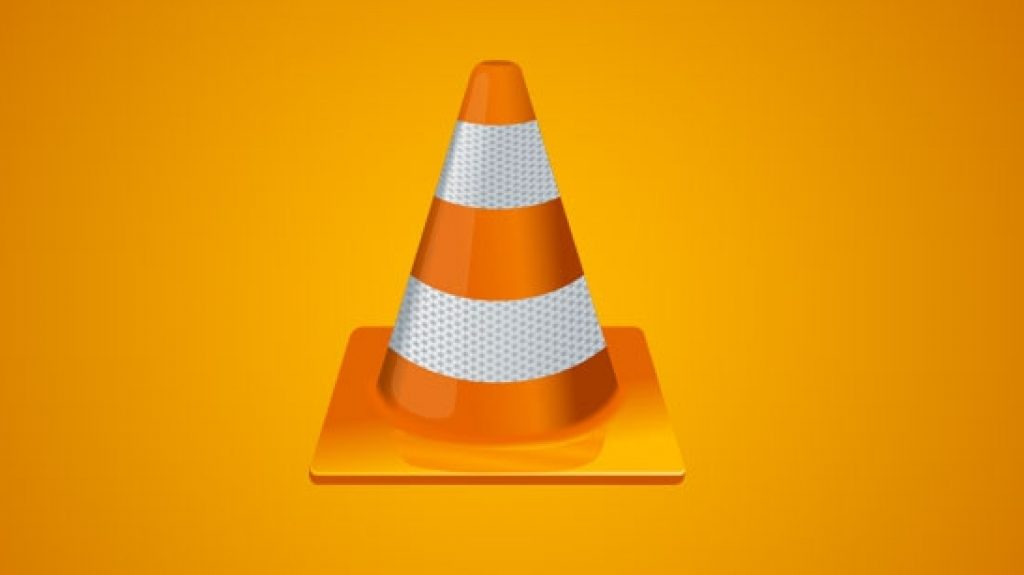 When you fresh or reinstall Windows 10 on PC or on non-windows device, you get Microsoft’s own apps such as Windows Media Center as well as the media player app set as default. You can change these default Windows app and replace them with your favorite apps. One of the most used Media Players apps on Windows platform is the VLC Media Player. Microsoft pushes its own Music and Video player apps as default Music and media apps for obvious reasons. However, Windows 10 enables you to change default apps includng the Media Player app from the new Settings app.

You can set VLC Media Player as default Media Player in Windows 10 on desktop & laptop. There are two ways to do it as explained below.

How to Set VLC as Default Media Player in Windows 10

1 – Download a audio/video file that you want to open with VLC Media player. If it is already saved on PC, then navigate to the file location or folder where you have saved the file. For this tutorial, i’ll be using a .flv video file.

2 – Right-click on the desired file and from the contextual menu, highlight the Open with option by moving the mouse pointer over it or tapping on it to open another drop-down option box and select Choose another app. 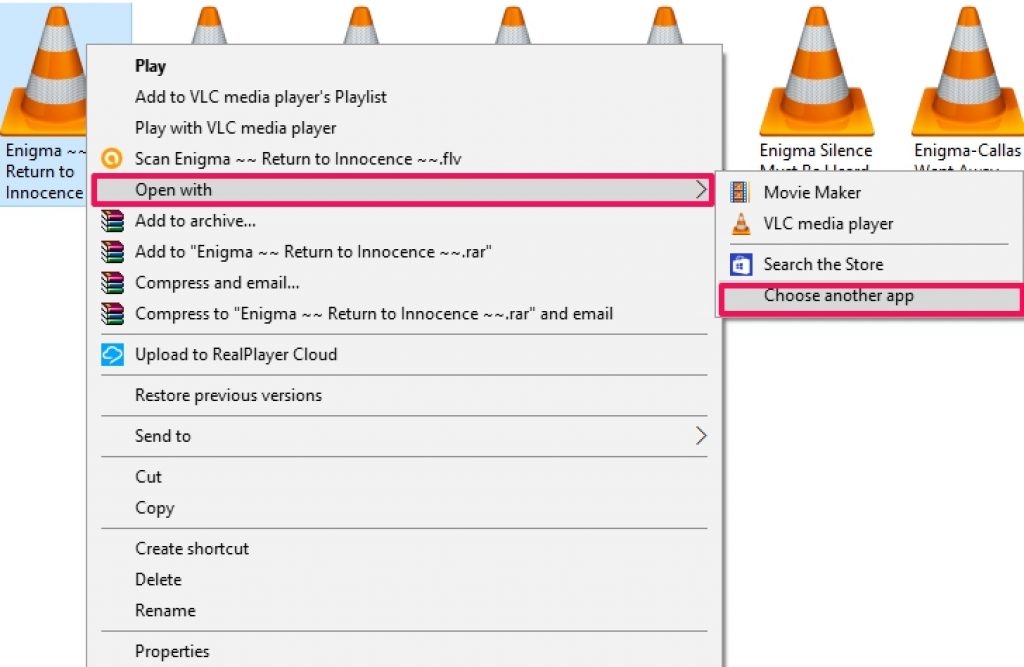 3 – Now a new box asking How do you want to open this file? will popup on the screen.

4 – If the VLC Media Player is not set as the default media player app, then select it from the list under the ‘Other options’. 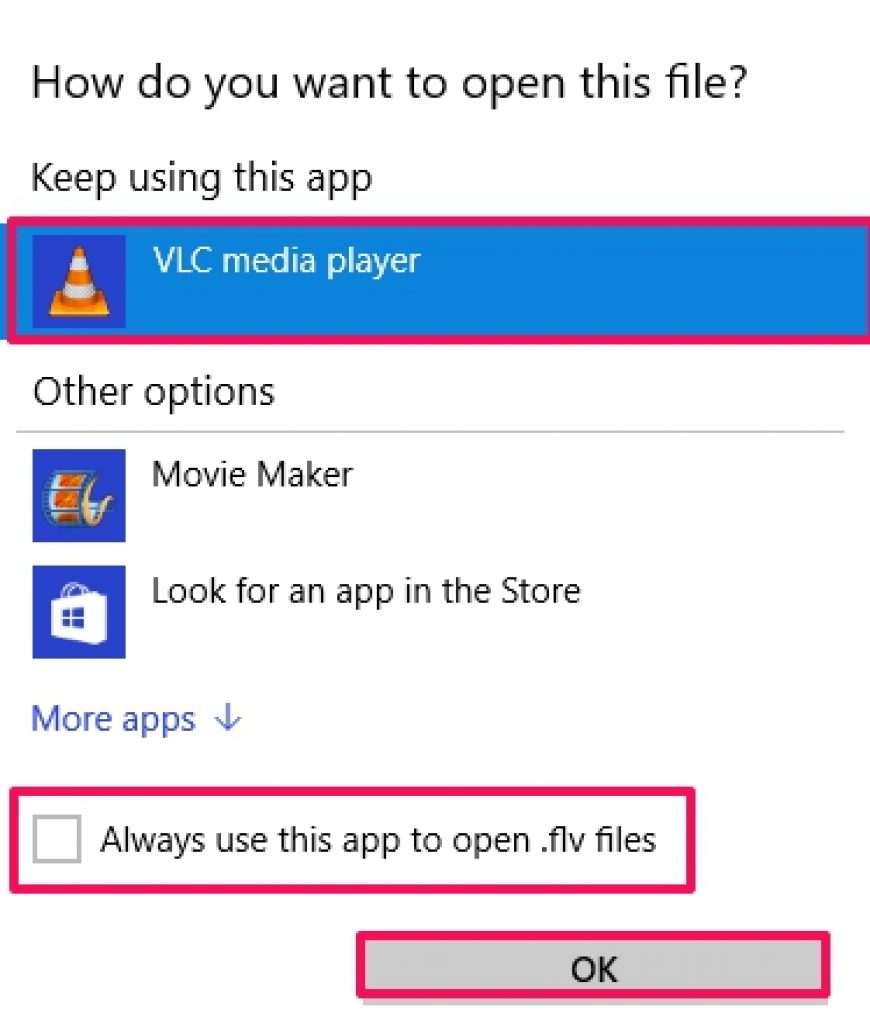 5 – All done. Repeat the same process for opening any other media file type in Windows 10 using the VLC player.

1 – Download and Install VLC Media Player app on Windows 10 PC, if it isn’t already installed on your computer.

6 – Under ‘Choose default apps’ window pane you will see a list of default apps for various functions on Windows 10.

7 – Scroll down and under Music Player, click on the Music and select VLC Media Player from the list to set it as default Windows 10 music player app.

Similarly, under Video Player option, click on the default app icon and from choose an app select VLC Media Player to set it as default video player app in Windows 10.

All done. Close the Settings window and open any audio or video file in Windows 10 to check if the process has been successfully followed or not. After setting VLC as default Windows 10 media player app all audio and video files will automatically open in the VLC media player for Windows 10.

Do share your comments below if you have any queries.

For More on AppsforWindows10, Read:

How to Set Windows 10 Dark Theme 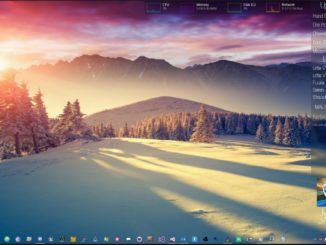 How to Turn Taskbar Completely Transparent on Windows 10 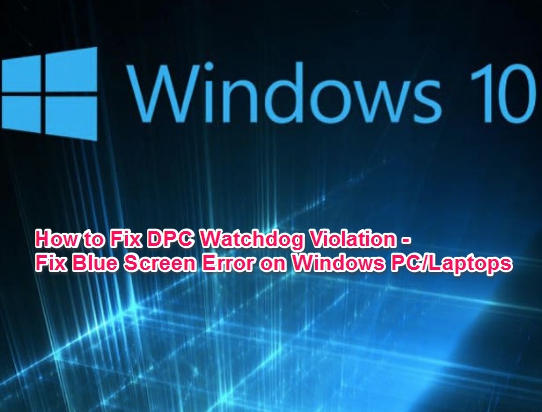 How To Solve DPC Watchdog Violation Issue on Windows 10/8/8.1 – [Best Fixes for PC/Laptop]