Here see how you can SSH into iOS device using Windows 10 without any third-party app. This works on PCs having Windows 10 Anniversary Update or later version installed on them, it also works with Bash. In the past, users of Windows devices who were also in the possession of a jailbroken iOS device had to resort to third-party apps on the Windows powered PC desktop or laptop to SSH into iPhone or iPad. SSH into iOS devices allows you to directly transfer data to and from jailbroken iOS device and Windows PC without needing to install third-party data transfer apps. 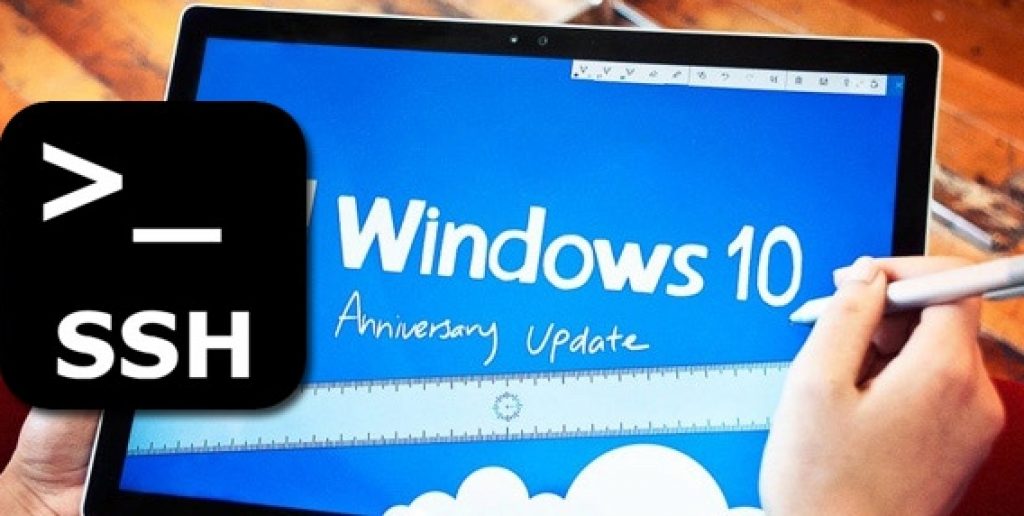 Follow steps in the guide as stated to avoid any errors or mistakes.

1 – First of all you need to get PC Windows 10 ready for the task ahead, and to accomplish there are a few steps that you need to follow to install and enable Bash on Ubuntu on Windows 10. Here’s how to do so: 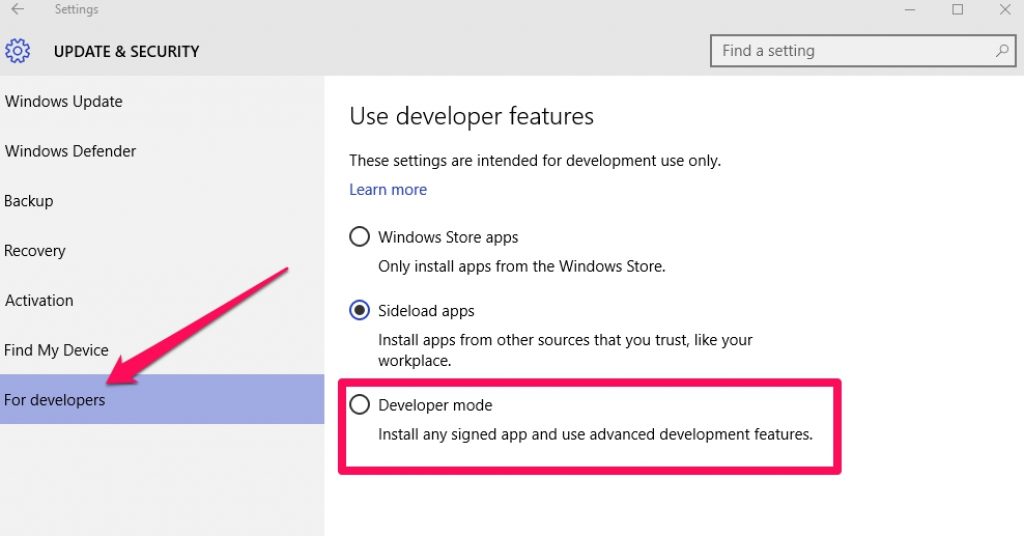 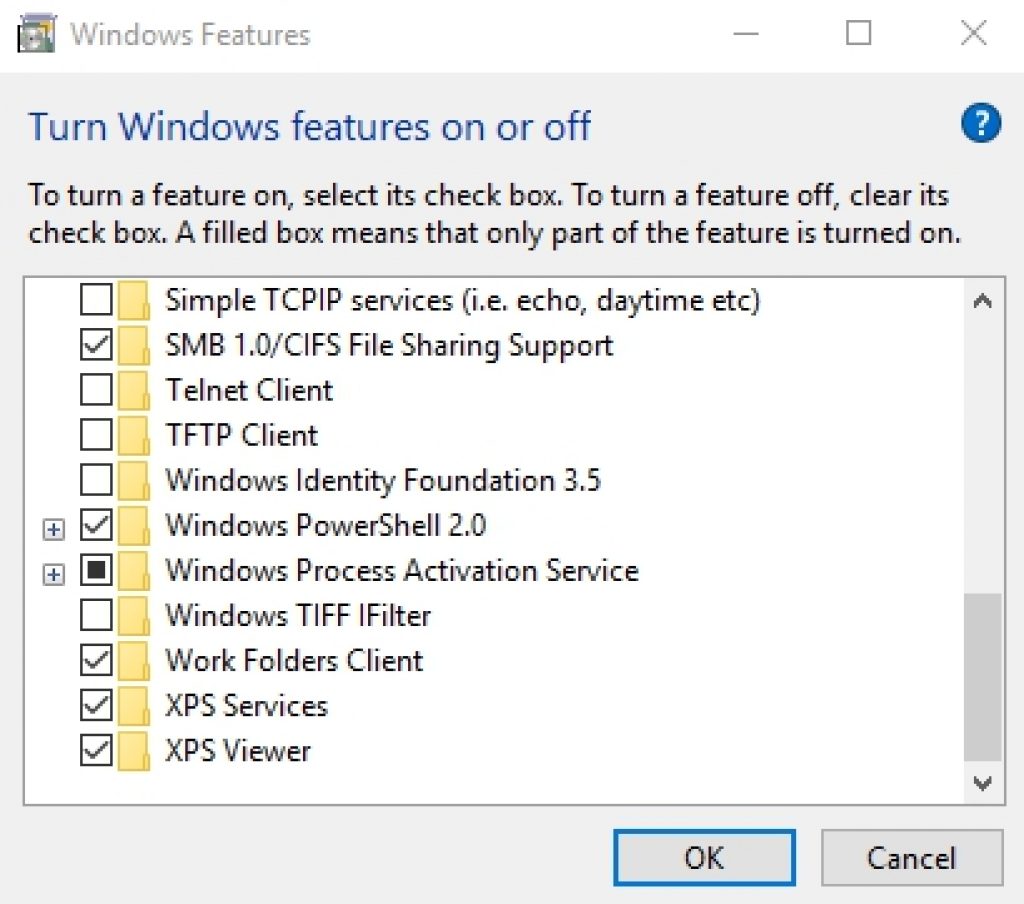 Now that you have enabled Bash on Ubuntu on Windows 10 Anniversary update, move on to the next step.

2 – On your jailbroken iOS device, install OpenSSH Cydia package. To do so, open Cydia on your iOS device and search Open SSH and install it. If you have already installed Open SSH installed on your device then skip this step.

3 – Now to note down the IP address of your jailbroken iOS device, open Settings app and navigate to WiFi. Tap on the information button to go to the additional details of your WiFi network and note the IP address.

4 – Now back on Windows PC, type ‘Bash’ in the search bar and hit enter. This will take you to the Bash command line interface.

6 – This should unlock access to the jailbroken device via SSH.

That’s all. You can now transfer data and files between your jailbroken iOS device and PC without having to install third-party apps.

How to Install and Run iOS Apps on Windows 10 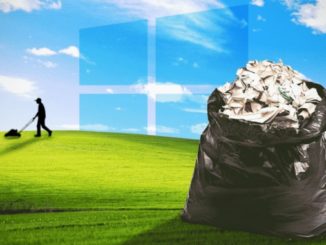 How To Remove Bloatware On Windows 10 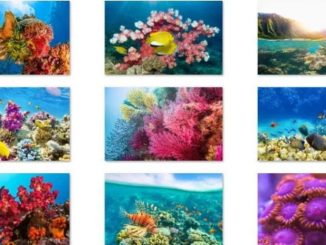 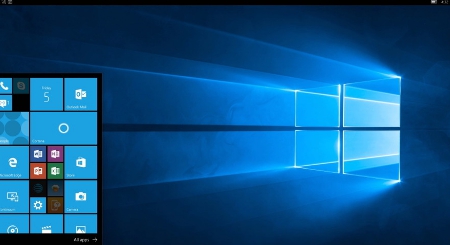