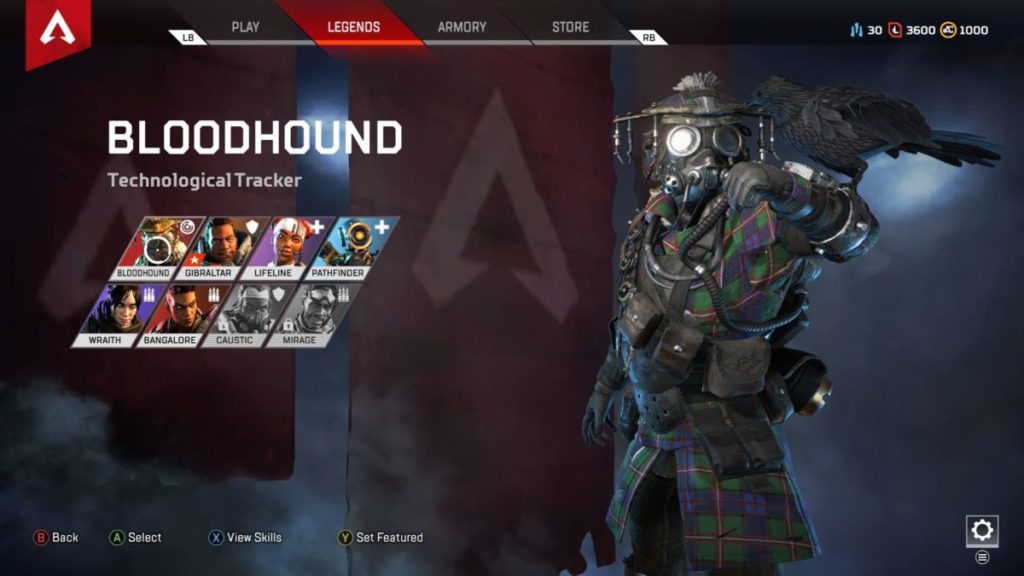 What is Bloodhound in Apex Legends, Male or Female?

Before making it another conspiracy theory, let’s make the official statement a bit clear here.

The Bloodhound’s Voice actor is undoubtedly a Women. But the Non-Binary bio implies in its character makes it more of a gender-free character. or at the very least no one knows anything about them including their gender so they are referred to by “they/them” pronouns.

Just because they are masked nobody can tell their gender. It’s just like the P.E.K.K.A in the Clash Royale or Clash of Clans game.

Here we are with the official answer posted on Gamefaqs site:

As revealed by Jay Frechette, community manager at Respawn, during an interview with RPS is the fact that there is a second Apex Legends LGBTQ character, with Frechette confirming to reporter Nic Rueben that, “Bloodhound is non-binary, or at least non-specified, in terms of gender.”

It seems like its more suited now to use they/them for the Bloodhounds character in the game. 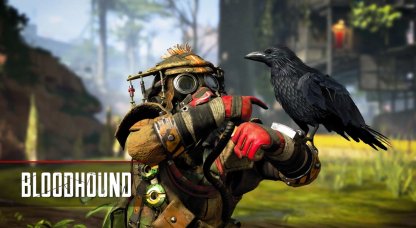 Here are some of the main features of the game:

Pick your character. Round up your squad. Show everyone what Legends are made of.

Choose from a lineup of outlaws, soldiers, misfits, and misanthropes, each with their own set of skills. The Apex Games welcome all comers – survive long enough, and they call you a Legend.

Pick your Legend and join forces with other players, combining your unique skills to form the ultimate squad.

If you’re going to survive the Apex Games, you have to think fast. Master your Legend’s abilities, make strategic calls on the fly, and use your team’s strengths to your advantage in vicious 60-player matches.

Experience the next evolution of battle royale with Respawn Beacons you can use to resurrect your teammates, Smart Comms to help you communicate, Intelligent Inventory so you can grab only what you need, and an all-new way to drop into the action with Jumpmaster deployment.

A WORLD WHERE ANYTHING GOES

The Frontier War is over. After hundreds of years of conflict between the Interstellar Manufacturing Corporation and the Militia founded to fight them, the far-off region of space known as the Frontier can finally know peace.

But liberation can come at a cost: when the IMC and the Militia departed, they took everything of value and left the Frontier worlds in disarray. With no way to support themselves, the people of the Frontier had no choice but to leave their homes. The brave relocated to the Outlands.

A remote cluster of planets on the fringes of the Frontier, the Outlands are untouched by war and teeming with resources and opportunity. But life is cheap here, and danger lurks around every corner. Its pioneers, explorers, and outlaws used to spend their lives locked in an endless power struggle – now, they settle their differences in the Apex Games, a bloodsport where Legends from all corners of the Frontier compete for money, fame, and glory.