Windows Movie Maker or the Movie Maker has been regarded as the best app for Movies editing or Photo Slide show making. It has been first introduced with the Windows Xp and then later each version of Windows has it downloaded and installed out of the box. 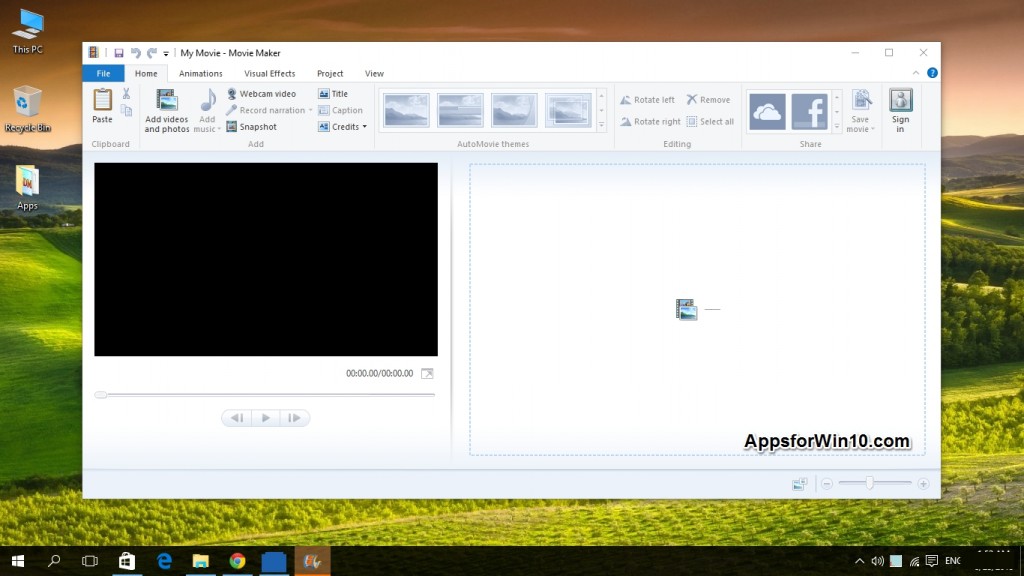 Because Windows Movie Maker default app is the most easiest movie editing tool so everyone loves to have it downloaded and installed on their PC running any version of Windows.

To get the Windows Movie Maker App for Windows 10 you have to follow the step by step guide given below.

Step 1: First of all head to the Microsoft official site and click on the Windows Movie Maker link or simply click on the link below.

Step 2: The page seems to be for the older version of Windows and not updated yet. But You can get the app by clicking the download link given in-front of Windows 8 or Windows 8.1. Or simply Click below.

Step 4: Once downloaded run the program with the name”Windows Essential 2012 “and you will find that it gives a lot of options along with the Movie Maker program. Just un check all those useless apps and keep the check with the Windows Gallery and Movie Maker.

Step 5: Click next and it will start downloading the app that you need which is Movie Maker.

That’s it. You now have successfully downloaded the Windows Movie Maker app on your Windows 10. Meanwhile if you have a touch screen PC or Laptop you can give Movie Edit Touch a try, Its free and available on Windows Market for Download. 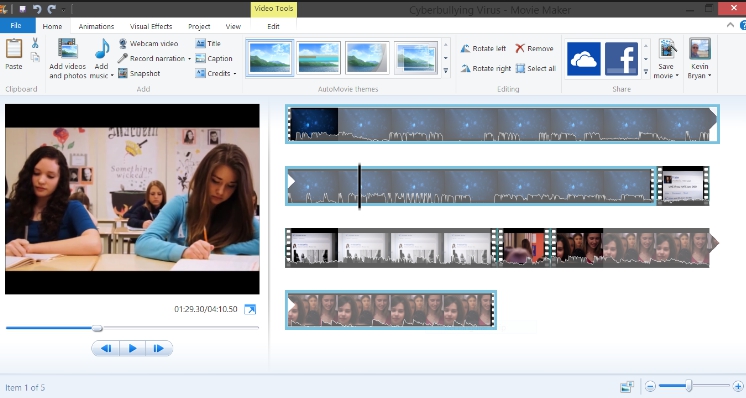 How to Download and Install Movie Maker for Windows 10