SamadAV antivirus provides additional protection alongside your main antivirus program, if primary antivirus misses any virus or malware then SamadAV Antivirus catches it in its tracks and removes it from Windows 10 PC. Although modern Windows 10 apps proclaim to be completely safe but still its better to have added protection on your PC before surfing the internet or downloading & installing new apps.

This antivirus acts as a secondary layer of defense against malicious viruses and malware. It doesn’t eat up much system resources which makes it run smoothly even with another antivirus program on your computer. It uses just 5MB RAM and less than 1% processor power, so even having two antivirus programs does not slows down PC.

Internet security solutions don’t necessarily protect PCs again viruses that come from USB flash sticks. But SamadAV makes sure that not a single virus from USB can attack your PC. It scans for all latest viruses and weed them out of the USB even before they can infect system files.

Most antivirus programs require regular updates for keeping virus definition up to date but there is no such problem with SamadAV antivirus. You won’t be pestered by irritating updates. With paid SamadAV version updates are automatically installed in the background even when your PC is offline. After the first manual update subsequent updates will be installed automatically.

Download free SamadAV Antivirus 2016 here and follow on-screen instructions to install it. Double-protect your PC against viruses and malware with this secondary virus protection tool. 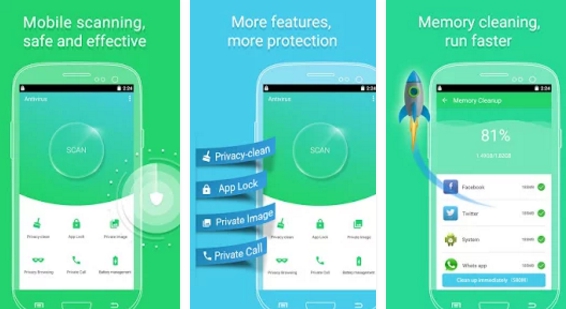 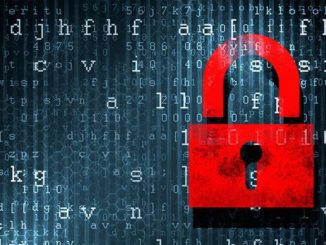