Now that all fans of the PlayStation 2 console can emulate favorite games with the PCSX2 emulator on modern operating systems, retro gamers’ interest in PS2 titles grows by the day. Thousands of people download PS2 emulation software to stave off the obsolescence of classic video games and get a portion of unrestrained fun, of course!

And you’ll be surprised to know how much you can do with a PS2 BIOS ROM and dedicated emulator games, which also come in the form of ROMs. But at first, you’ll want to check out the PS2 games whose graphics will blow your mind. 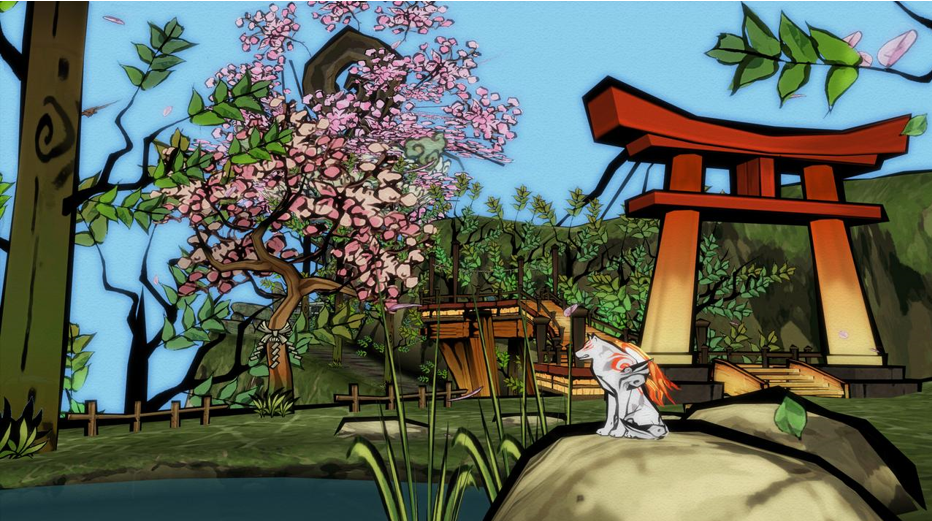 The first thing you’ll notice upon starting up Okami is the beautiful visuals. It takes on a cel-shading approach and is largely reminiscent of the style found in Japanese watercolor paintings. This concept carries right into the gameplay, with it all being based around the use of an item known as a celestial brush. From exploration to even puzzle-solving and battles, just about anything utilizes this core mechanic.

The distinctly Japanese art style and setting are absolutely stunning. And every time you enter a new area, you’ll find yourself just wanting to look around. From the hills that tower over the countryside to the off-beaten paths and deserted beaches… Matching this is the animation that is buttery smooth in its execution. Traversing the world feels natural and never becomes a stale affair with the wealth of hidden areas and activities to take part in.

The Tekken series was always a sort of showcase for the PlayStation. Ever since its first iteration on the PS1, the series has consistently improved with each subsequent release. The second outing on the PS2 managed to introduce many new elements that in all honesty miss the mark when it comes to gameplay. But when taking into consideration the visuals, Tekken 4 more than excels in that department.

As you would expect from any fighting game, there’s a generous amount of characters and stages to choose from. And in true tech and fashion, they are all presented in loving detail. The biggest addition was the way each stage was an enclosed space instead of the endless sprawling arenas of old. Because of this, they were much denser and provided an impressive range of background details that helped bring each fight alive. Seeing it all up and running in a solid 60 frames per second added a real sense of realism. 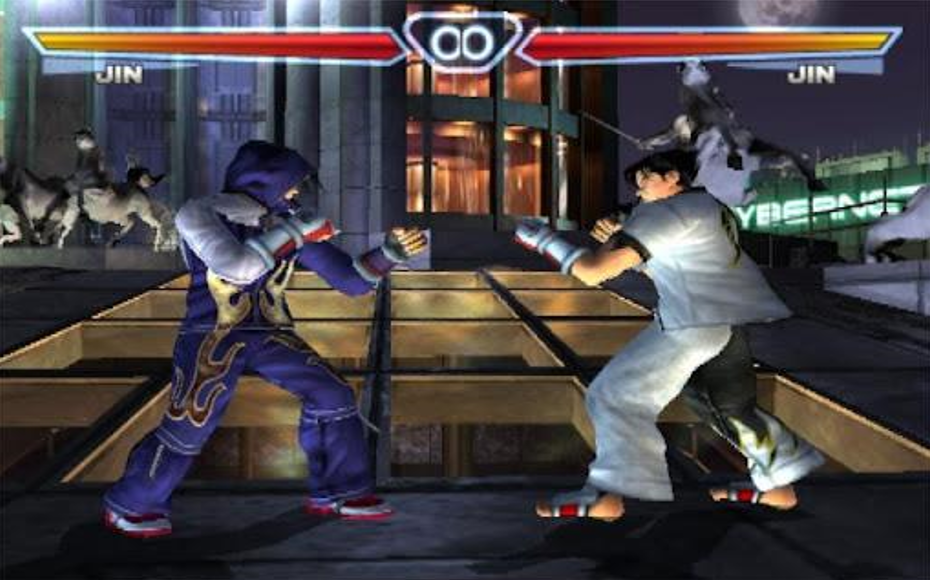 The Metal Gear Solid series has always been on the cutting edge of visual design. This was no more apparent than with its second installment that still manages to look visually impressive to this day.

The first thing you’ll notice is the character models, which are more or less perfect. And this is just the beginning of Metal Gear Solid 2’s visual achievement. Whilst there are some aliasing issues, the attention to detail is just staggering and more than makes up for this shortcoming. Rain falls with disturbing realism that once entering an inside area results in wet footsteps that can give away your position. Various environmental elements like fire extinguishers and rows of bottles can all be individually shot, which results in their content spilling out or confusing guards chasing you. Isn’t that impressive?

As you know, the PlayStation 2 is no stranger to quality racing games. Seeing Auto Modellista in motion is simply stunning. The cel-shading esthetic lends the game a unique look that it can call its own. And although it’s prone to some frame rate dips, it never ruins the experience. As with most racing games, you can expect to be visiting a wide variety of tracks to race on. From the dense and urban cities of Japan to the more rural countryside that showcases the visual style in its entire splendor.

Thanks to a range of dynamic effects such as weather and time of day. The tracks take on a completely different style that not only affects the way the game looks, but also the way in which it plays. It all comes together to make one of the most visually impressive games on the system.

The Kingdom Hearts series has always been a bit of a looker. Ever since the first entry on the PS2, Square and Disney’s lovable mash-up has always impressed. The second mainline entry carries on this tradition and presents one of the best entries in the franchise. It takes on a cartoon-ish esthetic that gives the adventure a truly playful nature and helps the visual aspect of the experience shine.

Much like the other games, you’ll find yourself visiting a wide range of worlds that are all inspired by Disney’s backlog, with each of them bursting to life on the screen. The animations are smooth and really come into their room during the battle. Each attack and ability is presented in style and adds a real weight to each encounter. Various effects light up the on-screen action and bring to life every attack you carry out. A slew of cut scenes are present in this installment, and all of them are played out in a truly cinematic fashion. 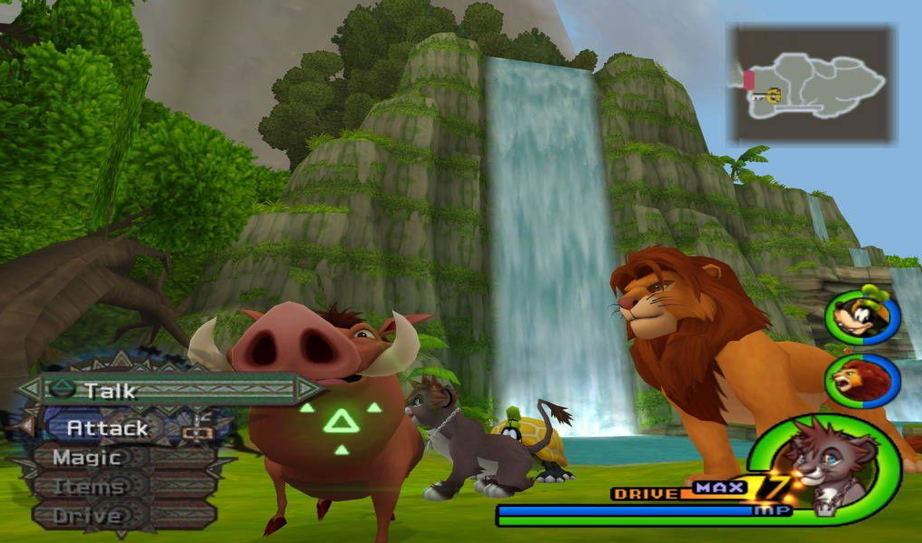 Now you have a great chance to enjoy these and tons of other original PS2 games on your computers and mobile devices. Just grab the PCSX2 emulator, download the best ROMs from https://roms-download.com/roms/playstation-2 and knock yourself out!