Microsoft has released the official version of the Windows 10 recently and the good news is that this version of Windows 10 is a multi platform version which will be made available to smartphone, tablets and even if there are any upcoming smartwatches. There are many devices which have been given green signal with the news of the Windows 10 Phone availability.

There are some of the older Nokia Lumia devices which are mostly renamed to the Microsoft Lumia smartphones, which are the top contenders for the latest Windows 10 smartphones. The list may also contain some of the Windows platform loaded devices to be released by third party manufacturers ( Other then Microsoft) including Samsung, HTC, and even the Xiaomi smartphone manufacturers. 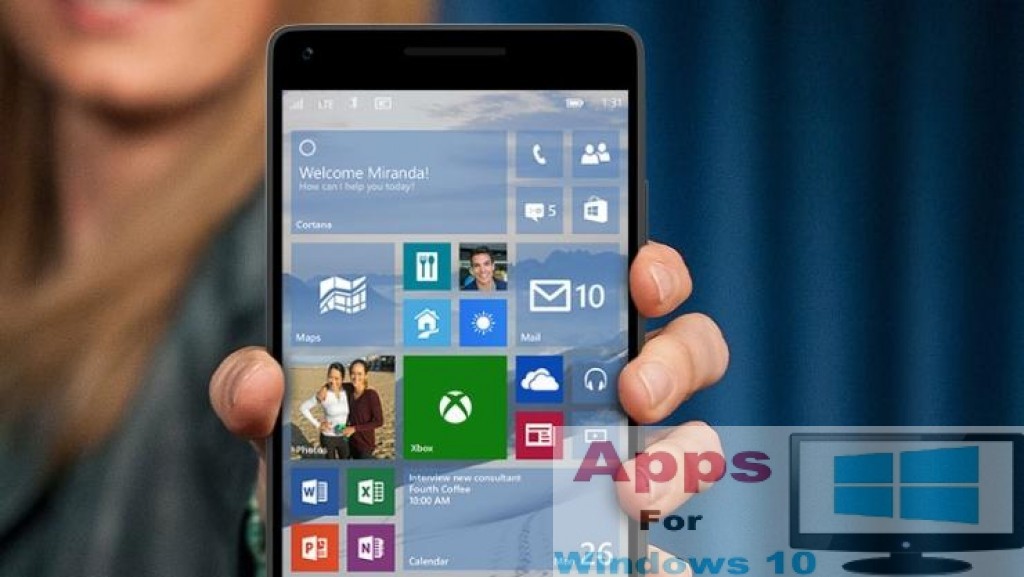 Here are some of the Windows 10 Phone Supported smartphones that will get the update on its arrival. The list contains 1 HTC and 1 LG device, While all other smartphones with Windows 1o loaded on them are made by Microsoft (or Nokia ). You can check the updated list here:

Some of the important Notes that have been given on the Official Microsoft site are given here.