Download Avengers EndGame Wallpapers: So finally today we have the most anticipated trailer of the Avengers Endgame i.e the Avengers 4. We already have a teaser of the movie seen earlier. But this time Marvel came up with a longer trailer for their upcoming series which is just over a month away now.

Besides the trailer, we have some of the best Posters released for the upcoming super adventure epic 4th movies of the series.

The craze is already so high so we are here with the list of some of the Best Avengers 4 Wallpapers or Avengers Endgame HD Wallpapers. Some of these wallpapers are even in 4K or better than UHD resolution.

But before moving forward. Whatever it takes. Watch the brand new trailer for Marvel Studios’ “Avengers: Endgame,” in theaters April 26.

There are well over dozens of theories already all over the internet about the end of Infinity War. But the truth can only be revealed at the big day. 26th of April 2019.

All these wallpapers of the Avengers Endgame are either 1080 x 1920 Pixels, Best perfect resolution for Desktop and Laptop computers. Or either the 4K UHD wallpapers that are actually 3840 x 2160 pixels.

Make sure to click on the image and open it in a new tab. Then right click and Save it to your Desktop or Laptop. You can also do the same for your iPhone or Android devices too. 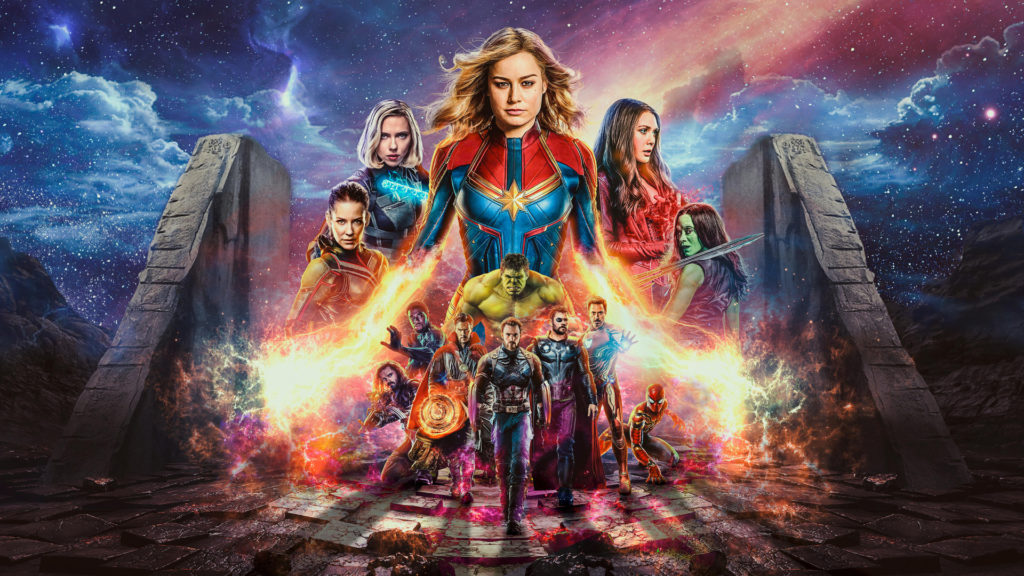 The Good and the Bad:

We have noticed that despite that long-awaited poster, there is no Danai Guirira’s name on it. It’s quite strange. 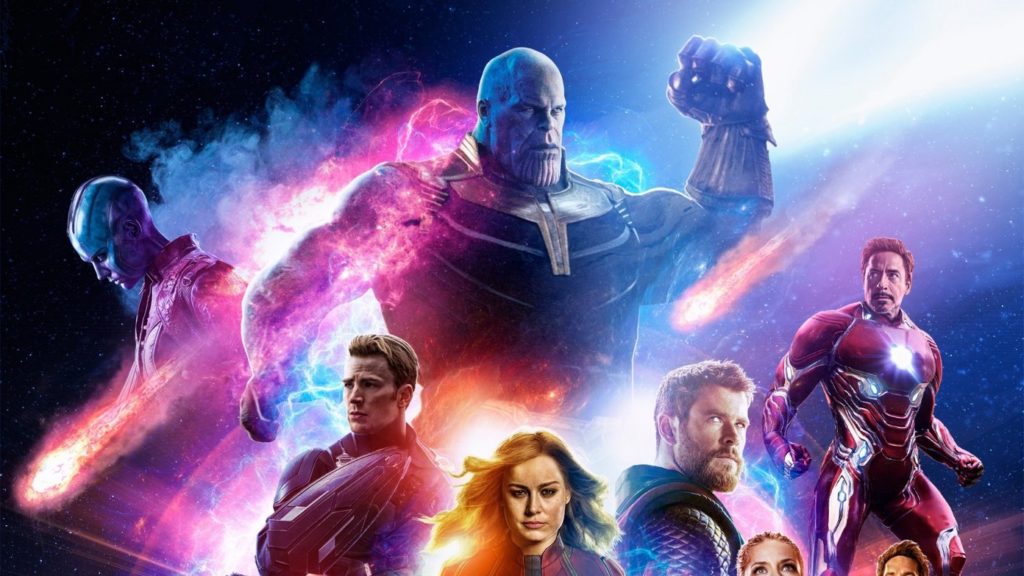 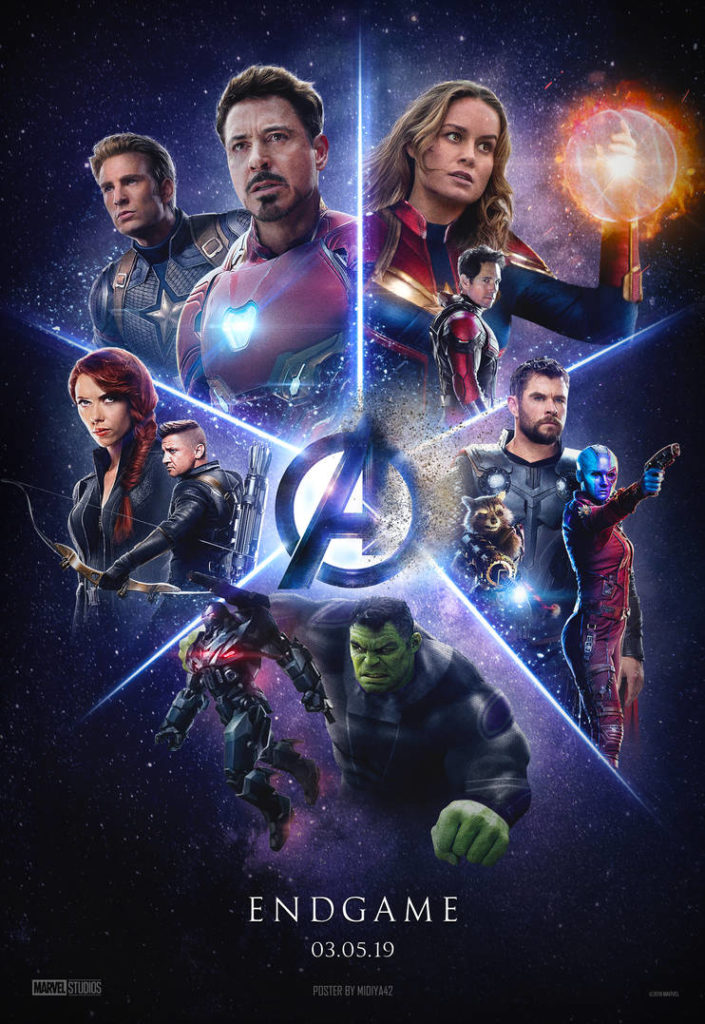 Facts worth Sharing about Avengers Endgames: 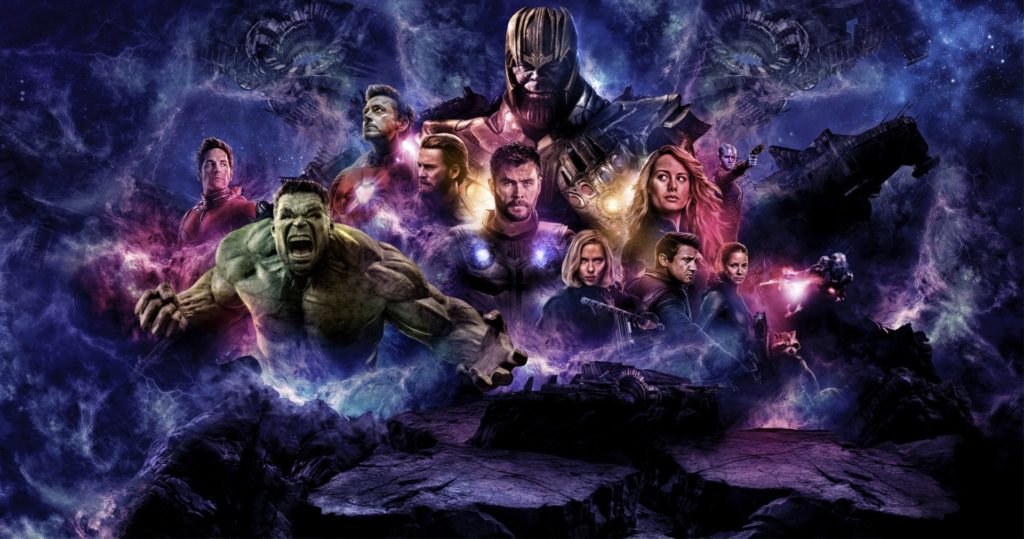 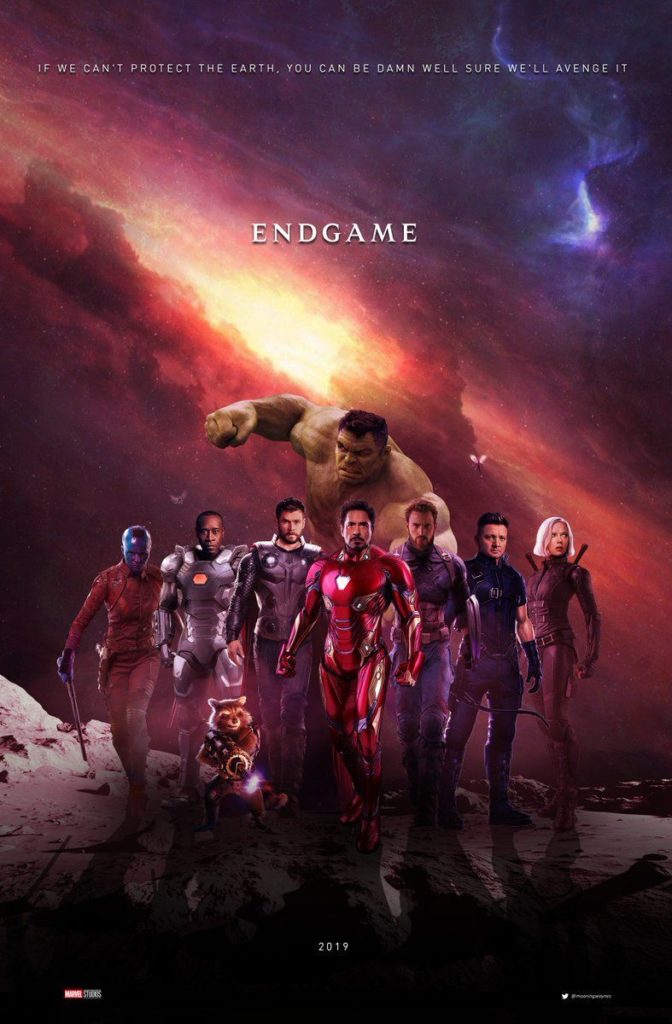 Watching the trailer it seems that everybody is going to die in this Avengers Endgame. The end seems to be horrible. 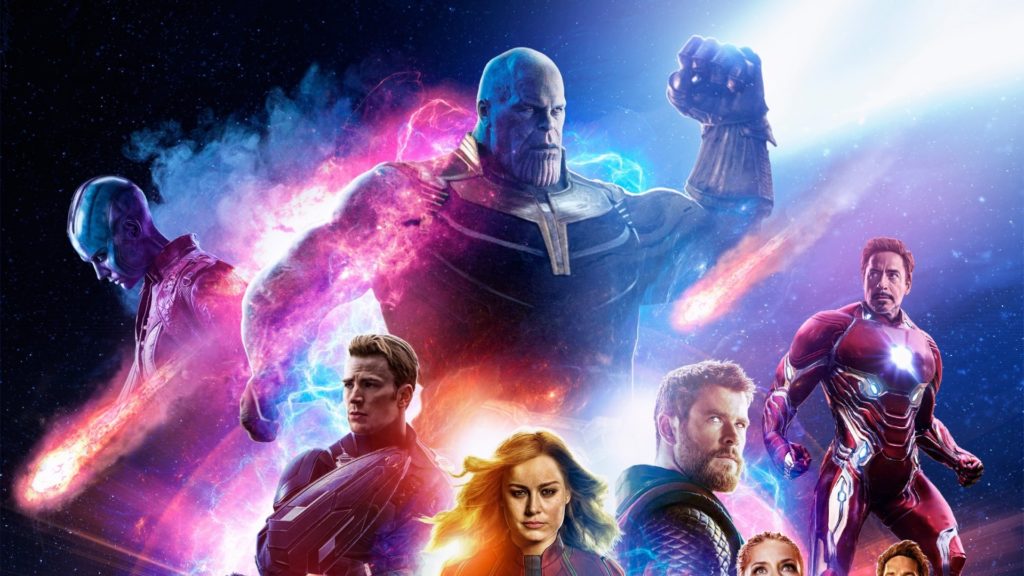