Remix OS is an Android-based operating system that can be launched and run on any Windows PC having Intel x86 chipset. Experience full features of Android operating system with Remix OS for PC on computers loaded with Windows 10, Windows 8.1, Windows 8 & Windows 7. It can be used side by side with the native OS your PC is already running on. Most PCs these days are built on Inter-based hardware architecture, so you would be able to use Remix OS on almost any Windows desktop and laptops without any issue. It takes seconds to load and run like a complete Android operating system. It brings Android Lollipop experience to your PCs and laptops so that you can play all Android apps on bigger, better and sharper computer displays with more flexibility and room for maneuver while accomplishing various tasks. Launch last month, Remix OS 2.0 is still in its development stage and is open for developers and eager users to download for free. Final version for general public use is expected to roll out in coming months, exact date of which has not been announced yet, however, you can go ahead and use Remix OS as it is stable and won’t cause any issues, some minor bugs are expected in development stage but nothing serious to worry about. In this guide we will show you a simple method of how to run Remix OS on 64-bit CPU enabled desktops and laptops with Windows OS installed on them.

Although there are many Android emulators available on the market that allow you to play Android apps on PCs and Mac but they lack the wholesome experience that using Android as a separate OS gives with Remix OS 2.0. Android has over 1.6 millions applications ranging from entertainment, movies & music to health and education categories. Best thing about Android platform is its unparalleled customization and flexibility, users have full control over how to mold apps to the best of their liking. 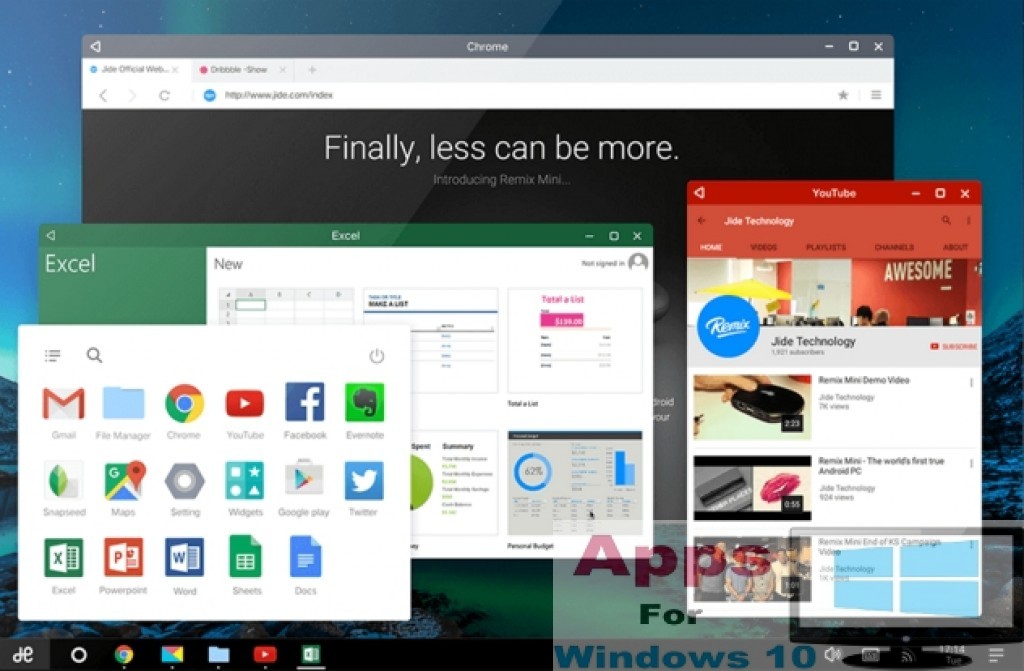 Before proceeding to downloading and running Remix OS, it is recommended that you go through various features of the operating system in order to get a better picture of what is on offer and how best you can use it for completing tasks with Android OS on PCs. Let’s take a look in brief some of the prominent features of Remix OS 2.0 for PC:

Multitasking: You can work on two or more apps running simultaneously on the screen, thus getting more done in less time without any annoying screen switching among apps. Chat on Skype, work on Office document and search the web all at one time with Remix Android OS. 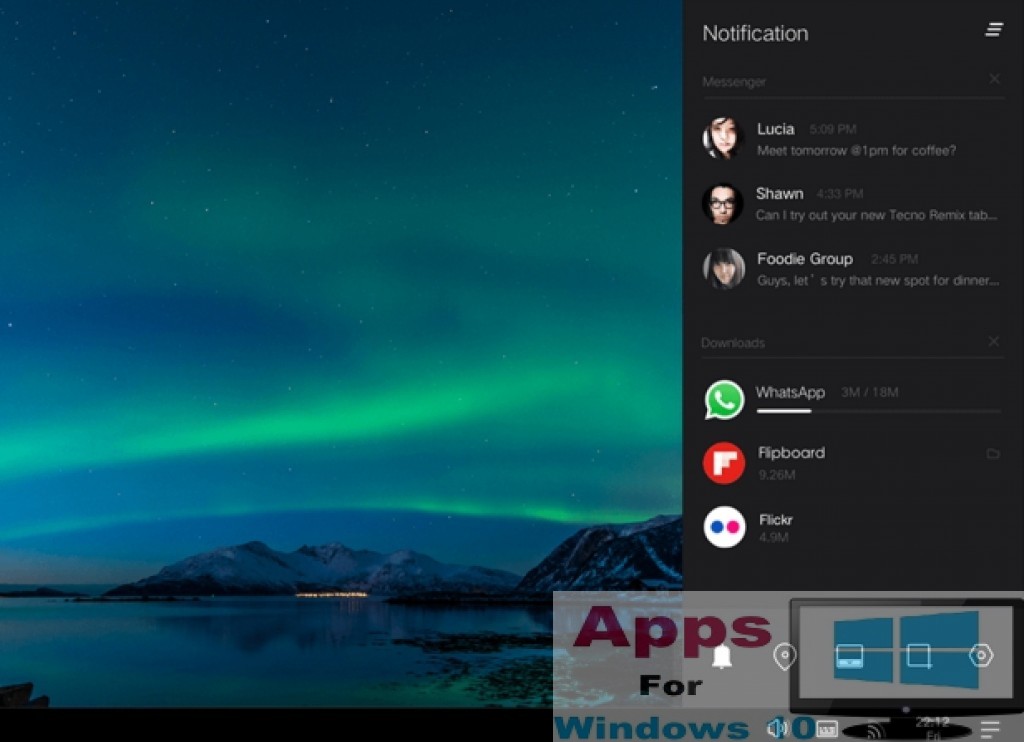 Productivity: Microsoft Office for Android enables you to create, edit, save and share Word, Access, PowerPoint, OneNote documents and pick up work from where you left it. Save work on external storage devices. Drag and drop pictures and files of any type from one location to another. With Google Play access 1.6 million Android apps.

In short, it is not possible to enumerate all cool features here, you will have to try them to see it for yourself. This is an alpha version for developers but normal users can also download it, do note that some bugs are to be expected before the final version is released.

Here is the step-by-step guide using which you can launch Remix OS 2.0 for PC. It is important that you follow instructions carefully as given to avoid erroneous installation.

How to download and run Remix OS 2.0 for PC:

8 – Now you will see two options ‘Guest Mode’ and ‘Resident Mode’. Guest mode doesn’t save your work while in Resident Mode all latest settings and work session are saved. Choosing Resident Mode is recommended.

9 – Remix OS will start loading on your PC. Select language, agree to user agreement, enter WiFi settings and click Next.

After this guide you will have Remix OS 2.0 bootable USB flash drive that you can carry anywhere and connect with x64 CPU Inter chipset powered Windows PC or laptop to run Remix OS instantly and resume from the point where you left the last session on Android operating system.

For More, Read: How to Delete Windows.old Folder in Windows 10 & How to Uninstall Edge Browser on PC (Windows 10) 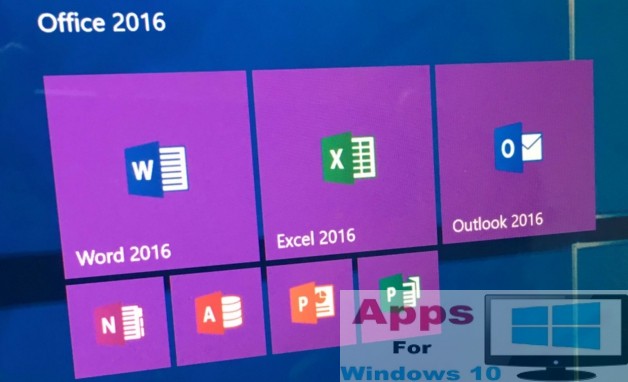 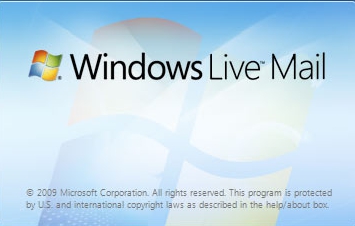