Windows PCs across the globe are facing a new kind of malicious malware that is being termed the WannaCry ransomware by experts. It’s a potentially dangerous cyber attack that releases malware which can penetrate into your PC Windows computer’s disk to access data saved in files. Since it’s a new malware, there are not many reliable tools available in the market that can fix it. However, there are some ways you can use to protect your Windows PC and files from WannaCry attack. The term ‘Ransomware’ is used for a malware that locks the access to the infected computer by automatically encrypting all device data until users pays ransom for gaining access to it. 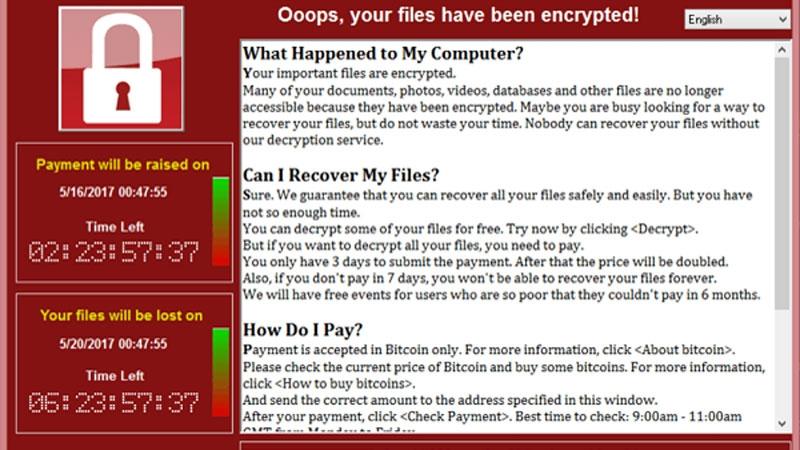 As the WannaCry cyber attack continues to baffle Windows PC users around the world who are rushing to find solutions to tackle with the threat posed by this new kind of malware, foolproof methods to fix infected PCs are not available on the internet. To help users who have been the victims of this WannaCry attack, we have tested some fixes on an infected computer and found the following methods to be working well in blocking WannaCry threat.

WannaCry cyber attack which is in the news these days is mainly the result of laziness on parts of business and individual users who didn’t update Windows on time. We regularly mention this important fact that latest Windows updates come with security and bug fixes vital for the device safety against such cyber attacks.

Official reports are confirming that over 200,000 PCs in more than 150 countries have fallen to this new WannaCry ransomware. Hackers behind WannaCry ransomware are demanding $300 in Bitcoin currency for unlocking computer files. The more you delay the payment of ransom, the more these hackers charge you and after a week they issue an ultimatum that your computer and files will be locked permanently if ransom isn’t paid immediately. However, there is no guarantee that you will regain control of your Windows PC and files even after the payment of ransom.

Among high profile victims of this ransomware have been firms like the UK hospitals, FedEx, Latham Airlines, Telefonica, and others.

The WannaCry malware is a special kind of computer worm. ‘WannaCry’ is short name for ‘WannaCrypt’. It effects PC if you click a link on an hoax email that is written to look professional. When you click on the email link, this worm travels through the entire network and attacks devices running on unpatched or non-supported older Windows version such as Windows XP, Windows 8, and Windows Server 2003.

That’s why Microsoft told Windows users to keep their devices updated with patched, secure versions of Windows 10, Windows 7, Windows 8.1, Vista, Windows Server 2008 or later versions. Most PCs that got hit by this cyber attack were on older Windows XP which is no longer officially supported by Microsoft.

How to Protect Windows PC / Files From WannaCry Ransomware Attack

If you think this is a one-off ransomware attack then you are wholly mistaken. Hackers will keep coming back with more virulent ways to attack Windows devices since it holds the biggest share in PC market. So, if you are a business or individual Windows PC user, here are some ways you can use to block the entry of the ransomware attacks now and in future.

This is perhaps the easiest and highly effective way to ensure that you computer is safe from hacker attacks and viruses. Microsoft’s latest updates contain critical bug fixes, security patches and enhancements that work to keep your computer and data secure.

Microsoft released a security patch for the WannaCry worm a few months ago. Companies and individual who have been attacked by this vulnerability could have easily prevented this attack had they installed that update at the time of its release. The patch arrived in March’s Patch Tuesday update.

Use A Reliable Antivirus Tool

There are plenty of Windows antivirus tools available on the internet. Make sure you are using an updated version of a stable antivirus utility on your Windows computer. Windows Defender antivirus can also detect and block WannaCry.

Microsoft has shifted all its resources to ensure Windows 10 remains its most secure and error free OS ever. Although many have upgraded to Windows 10 OS but still there is a sizable number of PC users who are stubbornly clinging on to older Windows 7, Windows 8, Windows 8.1, Vista versions which exposes their devices to hacker attack as most security updates are released only for the new Windows 10. So upgrade to Windows 10 from older OS version if you value data security on a computer.

Keeping regular data backup of files and the OS is the best thing you can do to safeguard your Windows device against virus, malware and hacker attacks. It is very important that you create a full backup of computer data regularly before any untoward incident. You can refer to the links below for further help.

When you have got all device data properly backed up in a safe place, you can easily restore it in the event of virus, malware, hacker or cyber attacks. It recommended that you backup data on an external hard disk or cloud or any other medium other than the device itself so that you can restore it if an attack leaves your Windows device nonfunctional.

Never Open & Click On Email And Links From An Unknown Source

WannaCry and similar other hacker attacks mainly use emails and links to infect computers. You should only open and click on links from a reliable source or person. If you doubt the legitimacy of the sender, don’t click on that email or any link within it. Moreover, such ransomware and malicious malware are also released in the guise of ads, pop-ups and links. Do not click on any suspicious ad or pop-up.

What To Do If PC Is Attacked By Ransomware

If you failed to followup on any of the above mentioned tips and tricks and your device has been infected by the ‘WannaCry’ or similar other ransomware, then the ship has already sailed. All you can do is to immediately disconnect your PC from the network to stop the worm from spreading to other devices on the same network. After that, have your device looked at by a PC professional to get control of your device back into your hands.

However, if you have created a backup, best way is to wipe out everything from your device and restore data from the most recent backup. 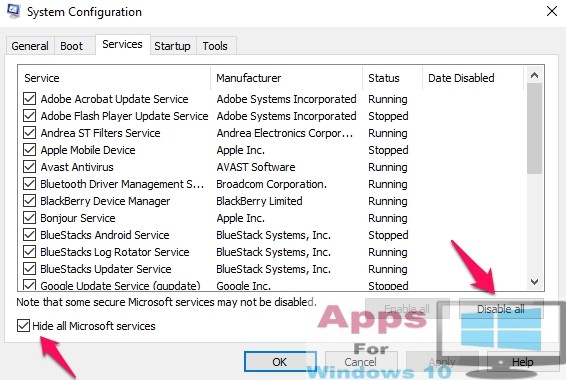 How to Fix Windows 10 Installation Error 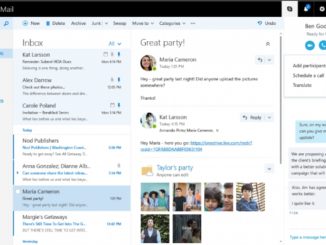