Koplayer Android emulator for PC is the latest and greatest simulation tool that seamlessly plays fully optimized Android apps on computers. Android Emulators are gaining rapid popularity because Windows PC & Mac users want to access huge repository of Google Play Store apps on the computers just like Android users do on their mobile and tablet devices. Koplayer for Windows 10/8/8.1/7 & Mac brings all updated Android apps straight to your computer screens with all original features intact, so that you can play them in full computer screen without any distortion in graphics quality.

There is no denying the fact that apps have become an integral part of our lives to an extent that carrying out large chunk of the daily routine now depends on apps. And what better than to have largest library of apps in the world i.e. Google Play Store installed on even computers/laptops for playing Android apps, anytime and on any device, be it Windows PC & Mac or Android phones.

Occasionally it happens that your Android device is plugged to the charger and you need to use Android apps urgently for some work or to play games, this is where Koplayer for PC comes in handy, it turns Windows 10/8/8.1/7/XP/Vista & Mac OS X loaded PCs into a virtual Android device to play all original Android apps with complete controls as if you were playing them on actual Android mobile or tablet.

You cannot play Android apps on Windows & Mac directly, so to have a quality Android emulator tool installed on PC makes things a whole lot more easier when it comes to playing Android apps/games on incompatible devices such as PC/laptops. Before explaining the method about how to download Koplayer and install it on PC, lets first take a look at some of the main features of the simulator tool.

All the above mentioned features would definitely have convinced you by now to download Koplayer on Windows 10 & Windows 8/8.1/7/XP.

Koplayer Android emulator can rival any other Android simulator tool in terms of features and easy of use. After testing Koplayer for Windows 10, i found that it runs all popular games such as Clash Royale, Candy Crush, Subway Surfers, Clash of Clans, Miitomo and other graphic intensive games perfectly without any lag on larger PC/laptops screen.

Latest Koplayer 1.3.1042 version has fixed the previous issue that resulted in some apps getting stuck at 99% when downloading from Google Play Store inside Koplayer for Windows PC. Also included in the latest updated version are memory bug fixes and better CPU optimization.

After trying games on Koplayer, i then moved to install and play popular instant messaging apps like WhatsApp, BBM, Facetime and Android social networking apps like Facebook, Facebook Messenger, Google+ and they all worked like a charm on Koplayer for Windows 10 & Windows 10/8/8.1/7 PC/laptops.

Note: Mac users will have to wait a bit because Koplayer for Mac is expected to release in June 2016 after which you can enjoy best new Android experience on Mac desktops/laptops. Installation steps for Windows & Mac are same, so you can refer to the guide below for Koplayer on both Windows PC & Mac.

2 – When download is complete, click on the Koplayer setup file and choose the PC location to install Koplayer. 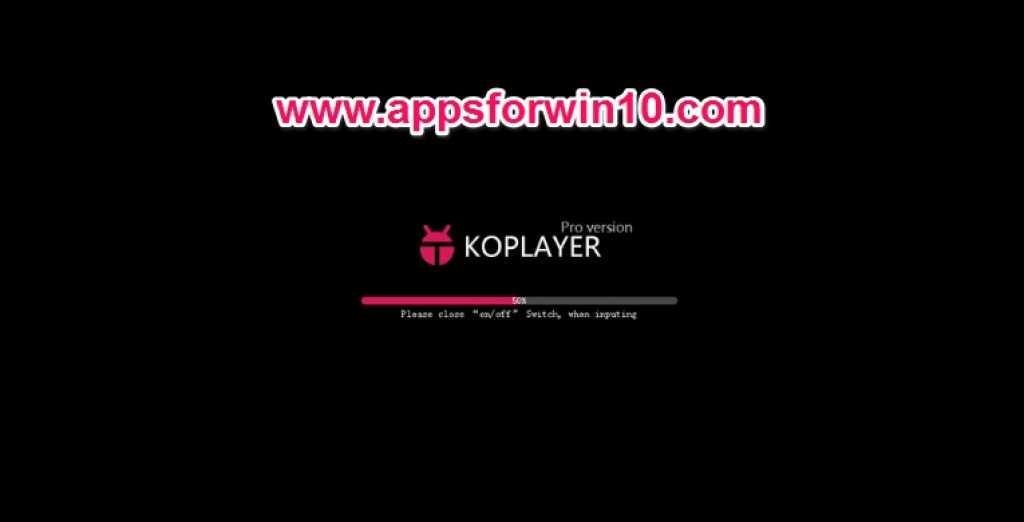 4 – Now go to the PC location where you installed Koplayer and click its icon to open the Android emulator.

6 – All done. Now enjoy the best Android gaming and apps experience on PC/laptops with all original mobile graphics and app features.

Get the best Android apps experience on Windows 10 & Windows 8/8.1/7/XP/Vista & Mac PC/laptops with 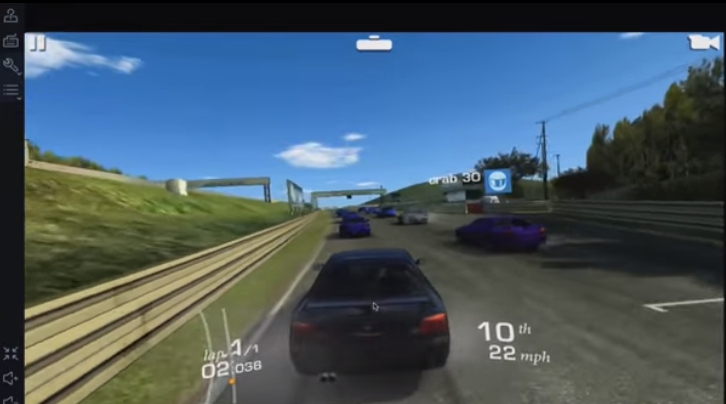