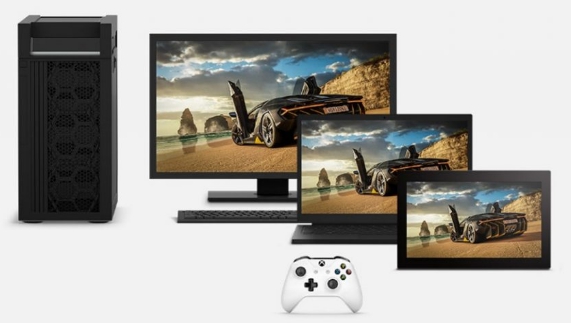 Here’s what you need to know about Windows 10 Game Mode. Microsoft recently released more information regarding the Game Mode on Windows 10.

Game Mode for Windows 10 is the new feature that will be a part of the upcoming Creators Update and works to improve game play performance by rendering games at better framerate than ever before on a Windows device. Game Mode, when enabled, arranges CPU and GPU resources in such a way the makes gaming run at their best potential.

How To Enable & Use Windows 10 Game Mode

Microsoft is bringing an all new Game Mode in its next major Windows 10 update for PC, laptop and tablet users all around the world. You can access this new Game Mode features from the Settings app, which is shown as Xbox logo with associated features to configure Game bar, Game DVR, Broadcasting, and Game Mode for best gaming experience on PCs and laptop. Follow the steps below to enable and use Game Mode on Windows 10: 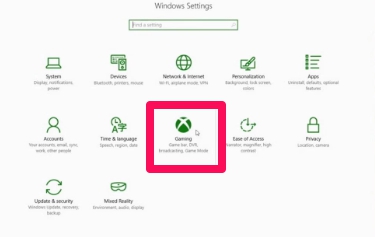 3 – In the Gaming setting, click on the Game Mode on the left-pane.

4 – Turn to toggle under Use Game Mode to ON position, if it’s disabled.

7 – Click on Settings button shown as a gear icon.

8 – Enable/check Use Game Mode for this game option to enable Game Mode feature for that particular game.

Once Game Mode is enabled, Windows 10 will automatically optimize system resources to ensure your game play doesn’t suffer as a result of hardware limitations, thus, giving greatly enhanced game play experience than was previously possible on a Windows powered device.

There is another new feature dubbed Beam, that’s coming your way in the upcoming Creators update. This new Beam for Windows 10 will allow users to stream gameplay live to global audience without having to install additional software or tool for the purpose. To access Beam on Windows 10, head over to the Streaming feature in the Settings app. Open the Game bar and click on the Streaming (satellite) button to start broadcasting. 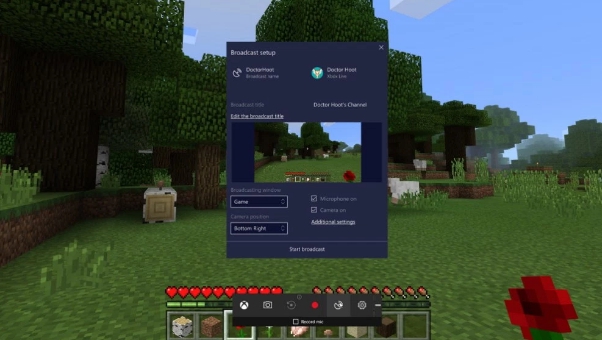 Member of Windows 10 Insider Preview Build program should be able to access new Game Mode and Beam features in the insider preview updates. Rest of the Windows 10 users will have to wait until April to get their hands on this amazing new gaming feature on Windows 10.

Also check out on AppforWindows10:

How To Fix Driver Issues In Windows 10

How To Recover Samsung SD Card Data on Windows PC/Laptop

How To Disable OneDrive Sync Icon in Windows 10 File Explorer 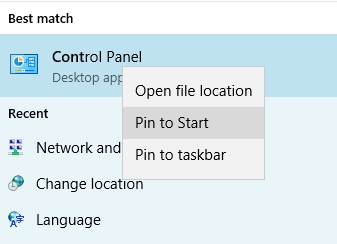