In today’s world, it’s extremely important to stay safe on the Internet. Many people are just waiting for you to make a mistake that will allow them to steal your data and what comes with it, which is most often money but could sometimes be things you won’t immediately know have been stolen, for example, identity.

It would be a good idea to protect yourself, and that’s probably what you already do. However, the thing is that many people don’t fully realize how dangerous the Internet can get and hence leave some doors open for criminals.

Fortunately, most people know about the dangers that come with technology, and we protect ourselves. Operating systems, whether we’re talking about PCs, laptops, or mobile devices, already some with antivirus software pre-installed. Many of us realize that they aren’t sufficient, and we download additional software, some of us even paying extra. But is it enough?

It’s much more dangerous than you think

Cybersecurity is far more than just trojans. You can have the best antivirus software and yet still be vulnerable to what’s called man-in-the-middle attacks. All you have to do to fall victim to such an attack is connected to a wrong wi-fi network. And that’s it.

Once you connect to such a network, all the data you send and receive through the Internet won’t be sent directly between you and the router. There will be someone between you (and hence the name) intercepting all the traffic, including, but not limited to, your passwords. 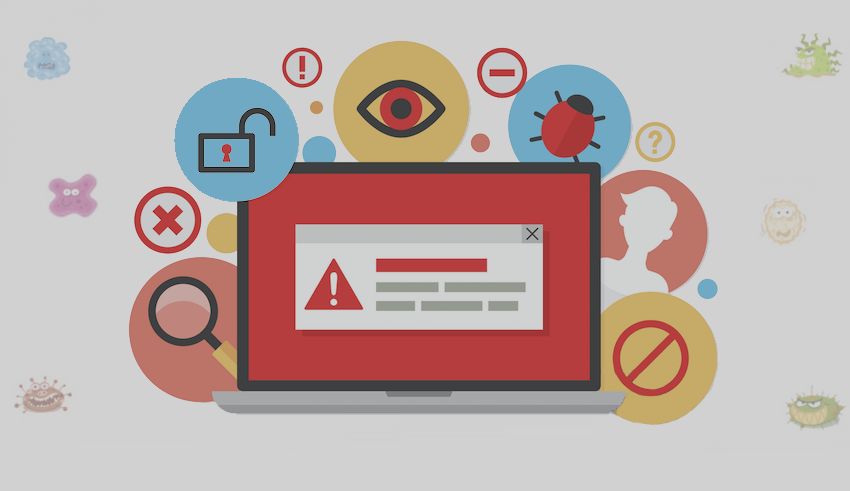 It happens most often with public networks that are either set up by people with good intentions or created specifically by a malicious individual, sometimes even disguising as a legitimate one. For example, you could see a wi-fi network available at your favorite restaurant. The name matches and everything looks great, but the thing is, the owner has no idea about its existence – it’s a criminal just waiting for you to connect so that they can steal your data.

But I only use trusted networks, so I’m fine

While it most often happens in public places doesn’t mean that it can’t happen at your home. You may see an open network at your apartment complex, for example. Thinking you can get some free Internet, you connect, and you probably aren’t the only one who did it.

In addition to that, even ‘safe’ hotspots aren’t entirely secure. Networks set up by the owner of a business, for example, can be hacked very easily, and the person who did it can then use it as if they were the ones who set it up, gaining full access. In addition to that, remember that even if the network is protected by a password, it’s most often publicly available at public places, meaning it’s virtually open. Not to mention how easy it is to crack a password, mainly because they aren’t the most creative ones most of the time.

OK, so how do I browse securely?

Now you know that merely having antivirus software installed isn’t the best way to do it as hackers can still find away. In addition to that, sometimes, you simply have to connect to a public hotspot. Maybe you’re out of service, or there are some other issues with your provider, and you have to send an urgent e-mail. Things like that happen, and it’s perfectly fine. What you have to do is protect yourself. Luckily, there is a way to do it, and the best VPN for Windows could be the solution. But what exactly is a VPN?

VPN, or virtual private network, is a way to transfer data across a network securely, and it’s no different from if you were connected to it directly. Before you connect to the Internet, your connection is transferred across a server that can be located anywhere in the world, and it’s that server, not your device, that ultimately connects to the Internet.

There’s a variety of VPN products readily available on the Internet. There are free and paid ones available, depending on a couple of factors. Some of them include how much data you can send over to the server and receive from the Internet and how many different locations of servers there are available for you. 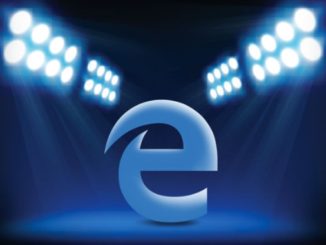 How to Clean Cache and Cookies on Microsoft Edge