BlueStacks 2 is the latest and greatest version of popular android emulator BlueStacks with over 100 million users. This is the first time ever BlueStacks received an update with completely overhauled user-interface and is getting positive review from both critics and users alike. Reason behind the popularity of BlueStacks 2 android app player is that it now has apps that are optimized specially to be played without any graphics distortion and glitches on PC Windows 7/XP/8/8.1/10 and MAC OS X/macOS Sierra. Moreover, you can now multi-task with BlueStacks 2, play games and send texts on WhatsApp at the same time, a new in-build browser shows all internet searches without needing to leave BlueStacks 2 for PC. Adjust screen size with simple scrolling. Here you use original BlueStacks 2 Android app Player on PC or root BlurStacks 2 on PC Windows or MAC in order to play Android games and apps on computer. 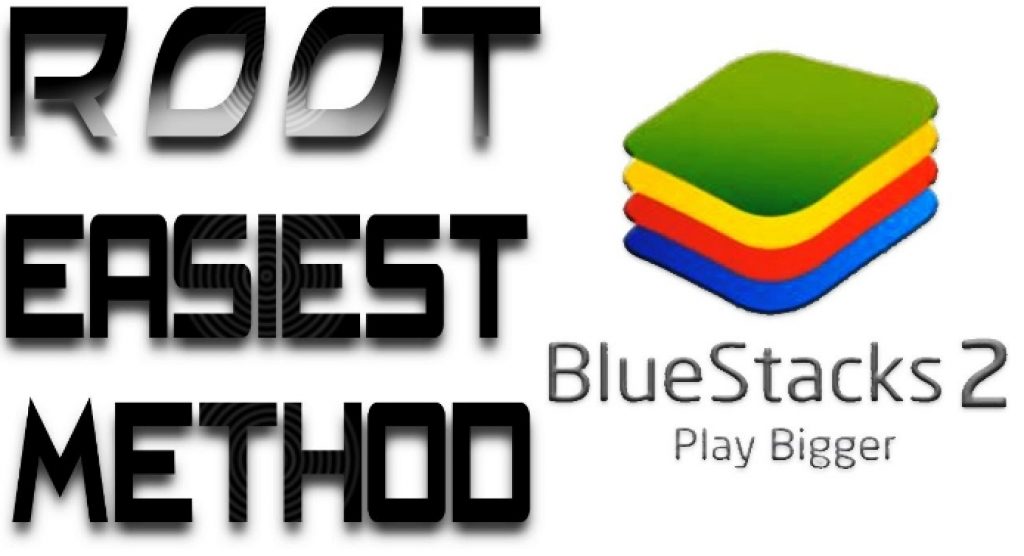 BlueStacks 2 has completely new GUI with flat design. You can download and install BlueStacks 2 on Windows 10/8/8.1/7 (32bit/64bit)/Windows XP (SP2 or higher) and MAC OS X as well as new macOS Sierra. See the link in the guide below to get latest download versions of BlueStacks 2 for PC Windows and MAC.

Android is the most used mobile operating system having largest app library in the world. Windows by contrast lacks many amazing apps that you would otherwise find on Android. But it is possible to play all Android games and apps on desktop PC and laptop with BlueStacks 2 for Computer Android emulator tool. It turns your Windows and MAC desktop/laptop into a virtual Android device to play Android apps on computer.

You can now root BlueStacks 2 for PC easily for playing rooted Android apps and games on PC anytime you want, just keep on reading this guide to get BlueStacks 2 rooted emulator tool on PC. Android fanatics will surely like this features who just can’t live without rooted Android app that enables them to access every app feature and even customize apps according to their liking. Below we have a guide which will show you how to root BlueStacks 2 on your Windows PC or MAC.

How to Root BlueStacks 2 on Windows PC and MAC: 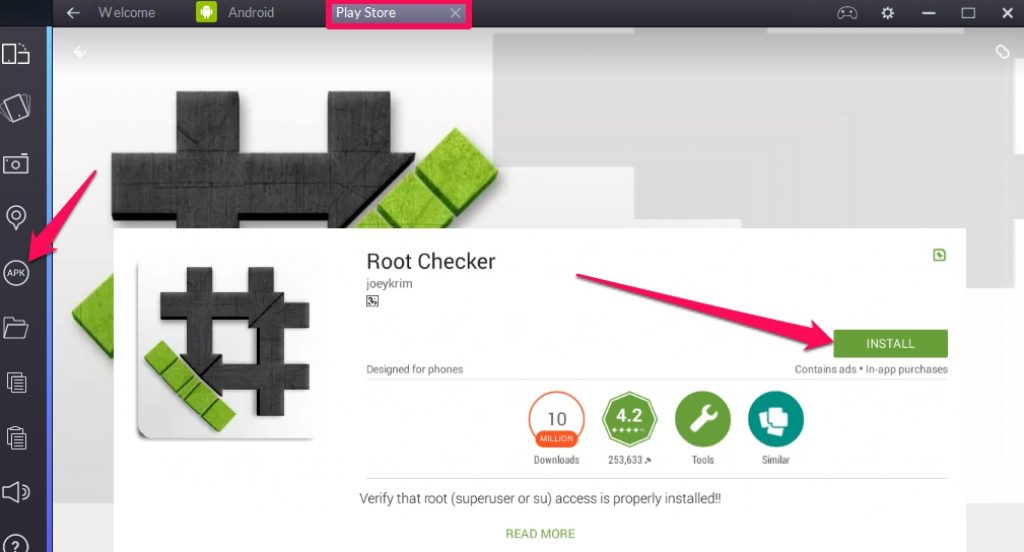 Use SuperSU app to Root BlueStacks instead of KingRoot

KingRoot has its uses but the most popular rooting app on Android is the Super Sume (SuperSU) app. Here’s how you can use it to root BlueStacks 2 on PC.

3 – Download SuperSU APK and install it on BlueStacks in the same way you installed KingRoot APK.

6 – If you have KingRoot installed, SuperSU will automatically replace it.

7 – You can access SuperSU app from the All Apps on BlueStacks main menu.

How to Root BlueStacks 2 on PC for Windows using One Click Root Method or KingRoot Method.