Sometimes it becomes necessary to find out the BIOS version installed on your computer, especially on older devices running Windows 10 to see if update is required to fix certain performance issues. Here’s how to check BIOS version of your Windows 10 PC and how to update BIOS on Windows 10 devices. 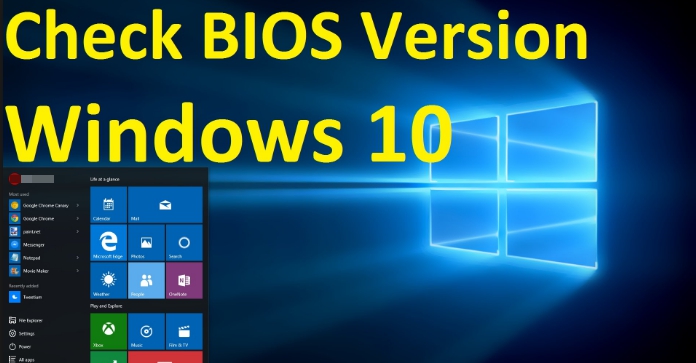 The BIOS (Basic Input Output System) is one of the basic components of the overall PC architecture as it provides the path for hardware and software to communicate and execute commands and tasks. Windows device is essentially a lifeless corpse without BIOS.

In practice, the BIOS tell the system what steps are needed to perform various basic functions such as PC start up, configure hardware like processor, hardware, memory, hard drive, and others.

Although, BIOS doesn’t get the regular updates, or needs frequent updates. But, on occasions, PC manufacturers such as Dell, HP, Lenovo, etc, release an update patch with bug fixes, system stability improvements, new features to account for changes in your Windows 10 device, and various other reasons with the view to ensure that the system keeps performing at its optimal level.

If you are using a computer with a BIOS, its useful to keep the knowledge of the version currently installed so that you can update it when needed in order to improve your device’s performance.

In the tutorial below, we are going to show you how you can check the BIOS version on Windows 10 and steps to update it when required.

Just like the older version of the Windows operating system, it straightforward to check the BIOS version on Windows 10.

Note: Alternatively, you can use the Windows Key + R keyboard shortcut to open the Run command, and then type msinfo32, click OK and then open System Information.

3 – Under System Summary, locate BIOS Version/Data, this is where you will find out the version installed on your device along with manufacturer and the date of installation.

If the installed date is greater than year, chances are the manufacturer may have pushed a new update that’s needed to be installed on your device. So make sure to check it.

There is another thing to note that BIOS and UEFI are not the same. They’re similar in some ways, yes, but not the same. UEFI (Unified Extensible Firmware Interface) is the system available on newer devices that is free from the limitations of the BIOS. It’s can also be easily updated by manufacturers and automatically pushed in Windows update.

How to Update BIOS on Windows 10

UEFI is easier to update. However, previous BIOS system on older system required some work to get it updated. To check the BIOS version and whether the update is available, follow the steps in the guide above see System Manufacturer and System Model, note down this information and visit the manufacturer’s website to see if a new version is available for download.

If there is a new version, check for the one which is compatible with your computer model. Thereafter, simply follow the instructions to update BIOS.

Also remember that installing BIOS requires a different set of steps on devices from various manufacturers and model. So follow the steps on your manufacturer’s webpage to install the new BIOS update. 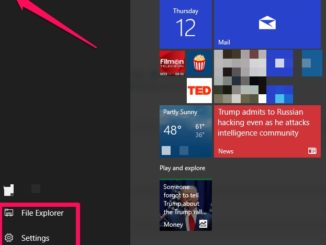 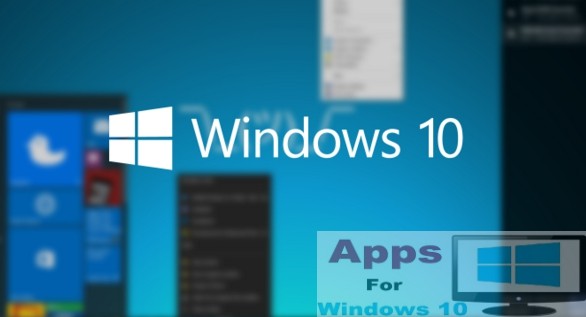