Knowing which type of Intel processor and the name of processor generation can be useful when it comes to finding out what works best for your Windows 10 device. Here’s everything you need to know about how to read and check Intel processor name and functioning to learn exactly what’s on your PC Windows 10. 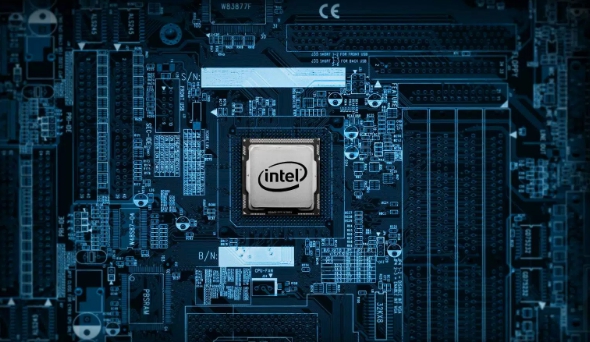 Don’t be fooled by marketing gimmicks that say having the fastest Intel Core i7 processor is the best way to ensure fast performance on your Windows powered desktop and laptop. A high-end processor of the Intel series doesn’t guarantee that it will deliver the maximum speed and efficiency mainly because of the differences in hardware architecture on various Windows PCs designed by different manufacturers.

In the early days, Intel and other chip makers employed marketing trick to label their processors using gigahertz speeds and higher the number meant better performance. However, as computers became mainstream and people started to know more about the various component on PCs, Intel shifted its chip naming policy by re-branding its Core series in order to move away from marketing them based on frequency. Main reason being hertz do not represent the underlying performance of the processor.

Intel’s Pentium processor have mostly been replaced with four new categories of processors, including the Core i3, Core i5, Core i7, and Core i9 for consumer. Work on the next-generation X-series of Intel’s desktop processor is already underway. Anyway, commonsense suggests that higher the processor number the more performance it delivers compared to other chips on the lower end of the spectrum. People hold this mistaken believe that more expensive and higher number Core i7 offers similar features and speed on laptop as the Core i7 processor on a desktop computer. Similarly, Core i5 processor released in 2017 is not the same the Core i5 launched in 2017.

In order to keep things simple and easy to understand, we have this guide below in which you’ll learn the steps to check the Intel processor generation on your Windows 10 powered PC and laptop.

How To Check Intel Processor Generation on your PC Windows 10

There are three ways to find out the information about the Intel processor generation on a Windows PC and laptop.

If you are using a Windows 10 device, go to Settings > System > About. 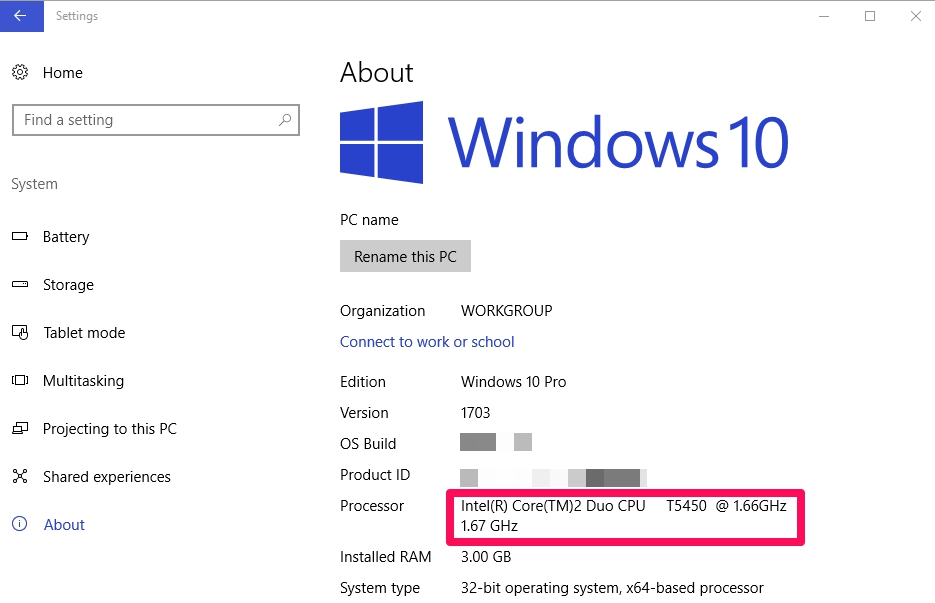 If you are using older Windows version, head over to Control Panel > System and Security > System.

What Intel Processor is Installed on your Windows PC?

You can easily determine the type and the generation of the processor installed on your device using the Intel processor information.

On my computer, Intel Core 2 Duo CPU is slotted on the motherboard. Here is how to breakdown this information to learn more about the Intel processor on your computer:

It can be easy to find out the type and generation of an Intel processor, but the alpha suffix bit can get a bit confusing for some, because it means different on each generation and type of processor.

In this table below, you will find out each alpha Suffix along with its description from the second-generation all the way up to the eight-generation of Intel processor.

The above instruction are useful not only to know the Intel processor type and generation, but it can also be useful when you are looking into purchasing a new device and want to avoid deals that make you think that you are getting a decent deal for your bucks, when in reality you could be buying an older product with a fancy high Intel processor name smacked on it to justify higher price.

You can find more information about Intel processor numbers and type for desktop, mobile, and laptops from their official webpage. 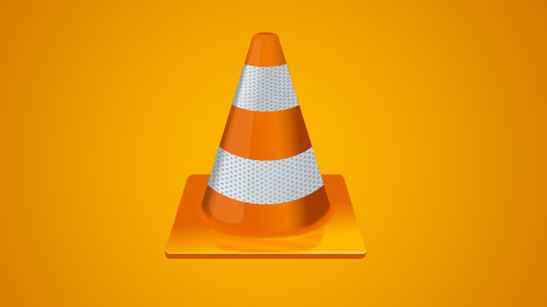 How to Set VLC as Default Media Player in Windows 10. 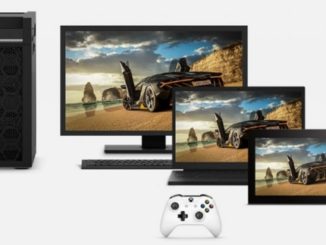 How to Enable Game Mode on Windows 10 [Official Way]