Windows 10 users cheer up because finally you would be able to play unofficial version of original and complete Pokemon GO game on PC and mobile devices. Seeing your iOS and Android carrying friends enjoying the augmented reality feature to search Pokemon must be excruciating. But now the days of resorting to third-party tools and apps to play Pokemon Go for PC are over because now you can play mirror copy of the original game on Windows 10 devices. Here you can see how to download, install and play Pokemon GO for Windows 10 PC & Mobile and enjoy same iOS and Android features of the game now on Windows 10 desktop, laptops, mobile and tablet. 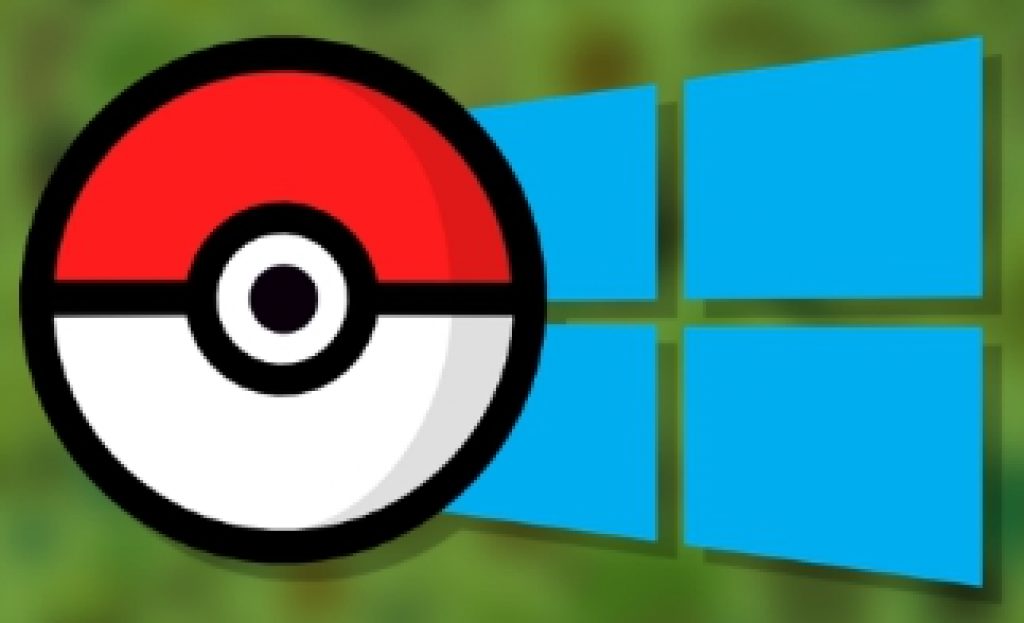 Gone are the days when Windows users used to watch their friends enjoy Pokemon GO game on their iOS and Android devices. It’s time for Windows users to join the party. Niantic, the makers of Pokemon GO, haven’t released official Windows 10 version of the game for the mobile devices because it considers small Windows 10 mobile market not worth the effort. But thanks to some crazy Windows fans, we have Pokemon GO game version for Windows 10 device, though unofficial.

As of now, Pokemon GO was only available on iOS and Android platforms because the developers of the game decided to dedicate all their resources and efforts to cater to the needs of the users of two major mobile platforms that cover majority of the mobile market share and we can hardly blame Niantic for it as it makes the most sense business-wise. For now there is dearth of reports whether Pokemon GO will be officially launched on Windows 10 platform in future. But for now we have an awesome alternative in the form of PoGO-UWP which brings unofficial version of the original game with all its features and tricks.

Windows 10 Mobile users can see the video below to know how to play Pokemon GO on Windows 10 mobile with PoGo-UWP. Stefano, it seems, got fed up waiting for Windows 10 Pokemon GO version and decided to take matters in his own hands and in the process came up with near perfect copy of the Pokemon GO game for Windows 10 users. 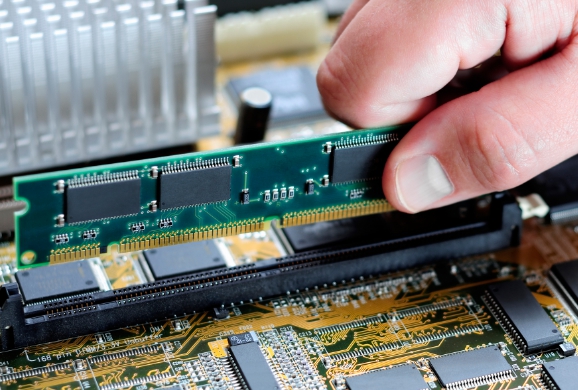 How much RAM does PC Windows 10 need?

How to Set Windows 10 Dark Theme