Here is a guide on how to install Windows Media Center on Windows 10 on PC.

Windows 10 is Microsoft’s new operating system for PC desktop, laptop, mobile and tablet that was launched last year. After below par Windows 8 and Windows 8.1, Microsoft needed a big comeback in PC OS market and it would not be a stretch to say that Windows 10 has been a massive success as it brings new changes in UI, better privacy and security features and more apps. But there is another side to the story that gets obscured by all the adulation and praise being heaped at Windows 10, and that involves Microsoft’s decision to take away some of the essential apps which were available for free in previous versions of Windows OS. One such app, and very crucial one at that, is Windows Media Center app. You won’t find Windows Media Center for Windows 10 pre-installed on your new Windows 10 copy. 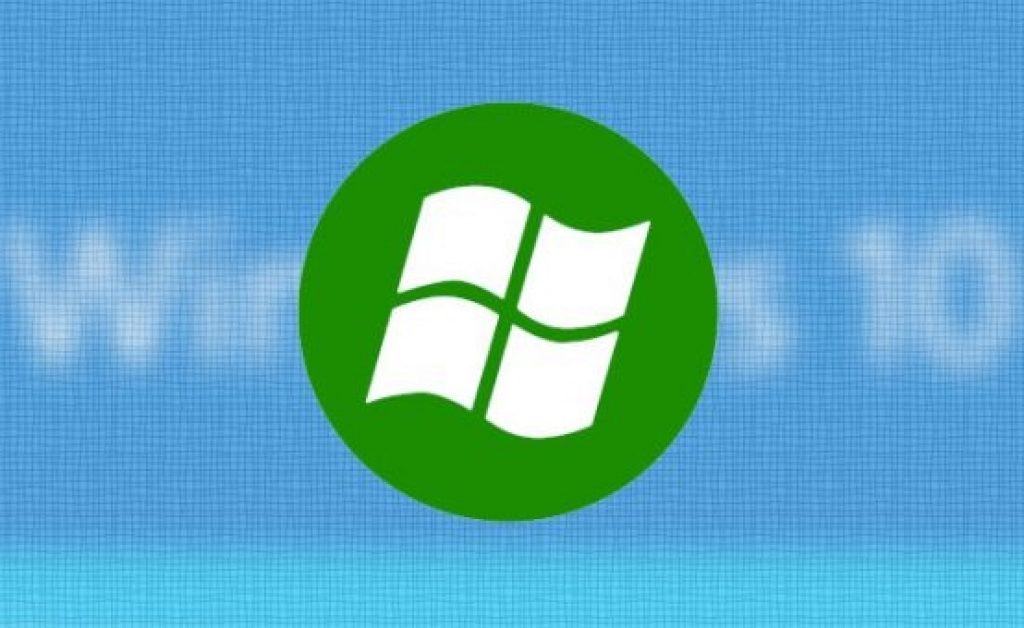 However, Windows community members and developers had none of it, and decided to take matter in their own hands by creating an unofficial patch that allows you to install Windows Media Center on Windows 10 with all original features and options. See instructions below on how to install the app on Windows 10 PC.

How to Install Windows Media Center on Windows 10 PC

Step 1 – First of all download the installer file for your Windows 10 version (32-bit or 64-bit) from the links below. Keep in mind that this is an unofficial patch, so expect some minor bugs.

Step 2 – Use latest WinRar to extract the content of the downloaded zip Media Center installer file and open the extracted folder. 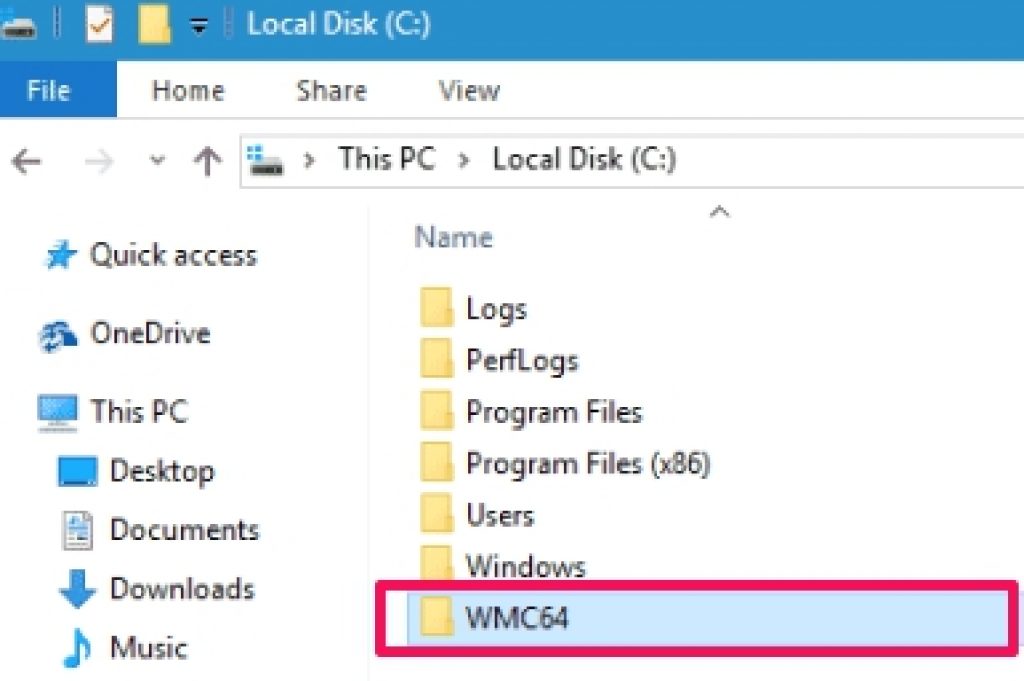 Step 4 – Inside WMC32/WMC64 folder, right-click on the _TestRights.cmd file, and run it as administrator. Wait for the process to finish after which it will automatically close. 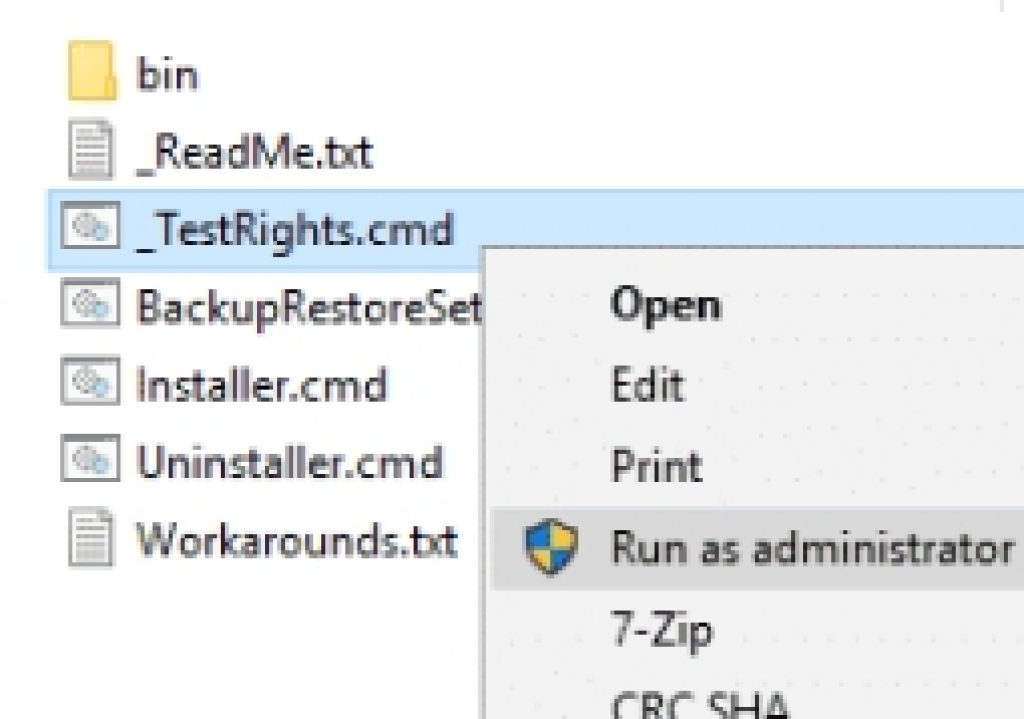 Step 5 – Now to install Windows Media Center on Windows 10, run the installer.cmd file in the WMC32/WMC64 folder and run it as administrator. Wait for the process to complete, be patient as it may take several minutes after which you can press any key to close it. 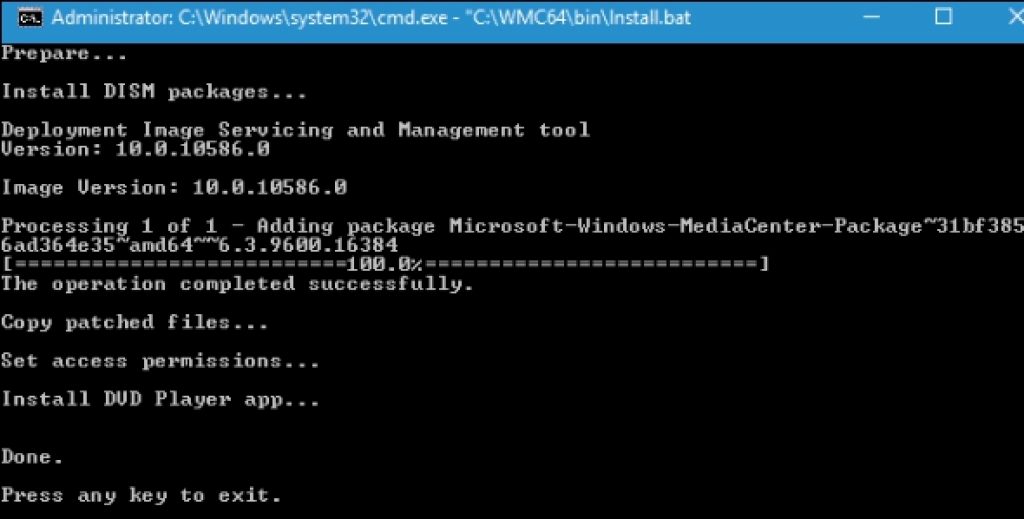 Step 6 – Now restart your PC and which you will have all new Windows Media Center installed on Windows 10. 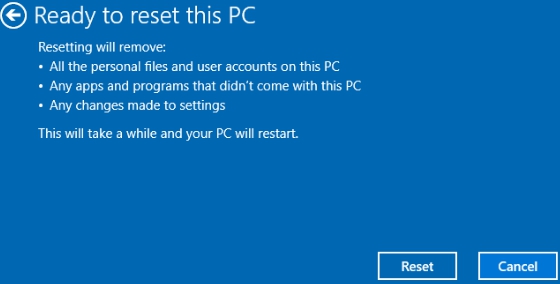 How To Reset Windows 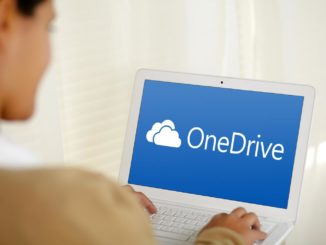