There are many Android emulators on the market to play Android apps on Windows PC & Mac computers but majority often fail to perform even the most basic tasks properly. Many consider BlueStacks as the best android emulator but what if it doesn’t work on PC Windows/Mac because of hardware incompatibility or some other issue, it’s always wise to have the best alternative at your disposal. And this is where Nox APP Player for PC comes into the equation. It is by far the closest rival to BlueStacks emulator when it comes to seamlessly playing Android apps on PC Windows 10/8/8.1/7 & Mac OS X. Nox APP Player is an emulator that plays all Android apps on Desktops/laptops, all new and old apps run smoothly on PCs.

In this post we will show you how to download and install Nox App Player on your Windows 10, Windows 8, Windows 8.1, Windows 7 & Mac OS X powered computers as well as the instructions to play the apps/games on Windows 10/Windows 8/8.1, Windows 7, Vista, XP and Mac desktops and laptops.

How to download and Install Nox App Player for PC Windows & Mac:

Nox App Player offers one of the best android experience on Windows PC/Mac desktops & Laptops because it is build on latest Android 4.4.2 kernal which allows you to play all best Android apps from WhatsApp, Viber to games like Clash of Clans, Clash Royale and many more.

Nox App Player comes with both Offline and Online versions. Nox Online Installer is best for those with fast internet connection on Windows PC & Mac OS X to play all apps online and play games with other players in real-time without lagging behind in game play or distortion in communication on messaging apps. If you have slow internet connection then we recommend go with Nox Offline installer, you will be able to play games and apps on offline version but can’t access features in apps that require online connectivity.

2 – Go to the PC location where you saved the downloaded the installation file and click on it to begin installation.

4 – Just follow on-screen instructions to install Nox according to your preferences or select auto-install option for installing it with all standard features.

6 – All done. Nox is installed and ready for playing Android apps on computer. 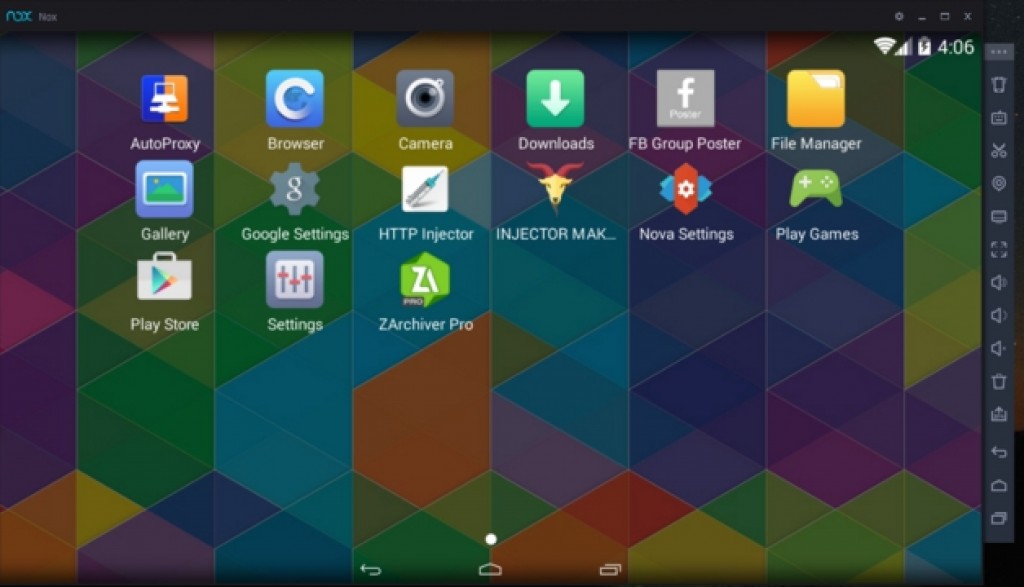 How to Play Apps/Games on Nox App Player:

There are two ways of playing apps on Nox App Player: first is by downloading apps and games like you download apps on Android devices from Google Play, and the other is download apk file of the app; simply click apk button on Nox App Player home screen, browse the apk file from the location it is saved on your PC and click the apk file to directly install the app on Nox. 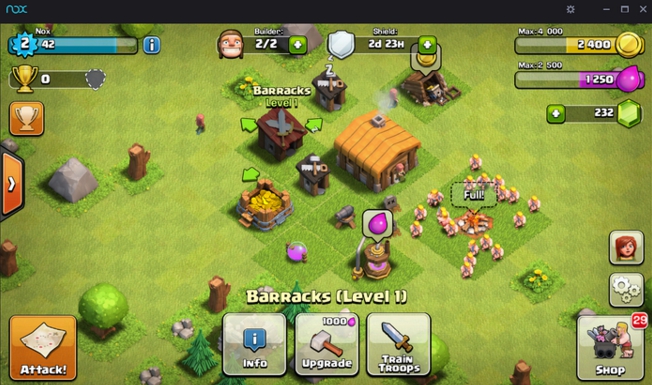 App resolution is automatically optimized to run on larger Mac and Windows PC screens with better displays compared to smaller screens of Android mobiles and tablets.

Type the app name in the search box and hit enter, it will take you to search result screen from where you can select that app for installation from Google Play page. Next, simply click the install button.

In rare case if any app is not updated or available on Nox App Player then there is another short cut apk method to play the latest version of the app, which is used for directly installing apps on PCs. Download and Play free games on Nox App Player for PC Windows & Mac. 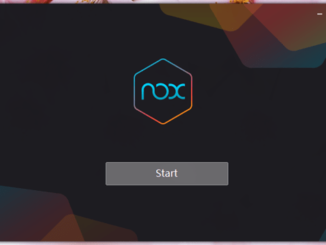 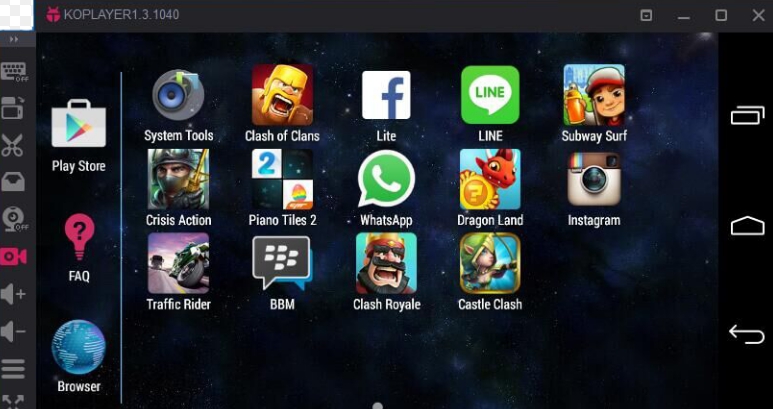