Here you can learn how to fix NVIDIA Graphics Driver Installer Failed Issue in Windows 10 PC desktop and laptop. Windows 10 is Microsoft’s most stable operating system to date. Despite being secure, fast, and efficient, Windows 10 is not impervious to occasional errors here and there, as you would expect with any other software. One of the main reasons people opt to choose Windows over MAC is its ability to support large variety of games and content with heavy graphics. And for playing games and content many prefer NVIDIA graphics card on their Windows 10 PC or Windows 7/8/8.1/XP/Vista desktop/laptop. But sometimes you may get NVIDIA graphics card error on Windows computer. NVIDIA graphics card error is causing headaches to Windows 10 who are using NVIDIA as main GPU or trying to update it to the new version. Here we are going to show you how to permanently fix NVIDIA installer failed error on Windows 10 PC to ensure that NVIDIA graphics card drivers are installed without any issue, as in explained in several solution methods below. 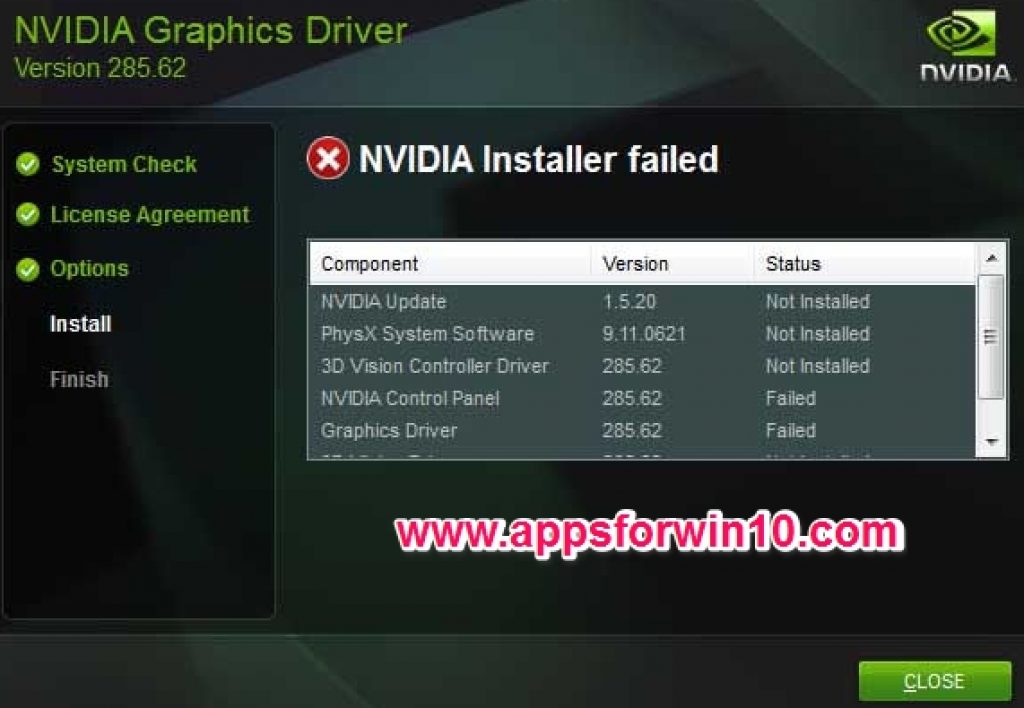 What’s the NVIDIA Graphics Card Installer Failed Error All About:

Like we said, NVIDA installer issue in Windows 10 can occur due to many reasons, whatever the case, however, there are many solutions to fix NVIDIA Error in Windows 10 desktop PC or laptop.

As it happens, occasionally Windows Firewall or an Antivirus software on your PC might be stopping NVIDIA drivers from getting properly installed. Therefore, we suggest that you turn OFF any such software temporarily that may be interfering with the NVIDIA card driver installation in Windows 10. Here’s how to do it:

Hopefully, this would solve NVIDIA drivers installation error on your Windows 10 PC.

Always restart your PC after update installation for changes to take effect, if your Windows 10 NVIDIA card driver update is installed but you forgot to restart PC and try to install new NVIDIA drivers in the meantime, chances are that you will see NVIDIA Installer Failed error on PC. Sometimes, new updates take around 10 to 20 minutes to take effect, so avoid updating or installing new NVIDIA graphics card driver updates immediately after Windows updates, wait half an hour or so before proceeding. After that, restart PC, and follow the instructions below:

If the error remains, see the next method.

This method involves removing certain files linked to NVIDIA graphics card. Make sure you are logged into your PC as an Administrator before proceeding.

First of all close any NVIDIA process running on your PC. To do so, open the Windows Task Manager, click on the Processes tab and close all NVIDIA process by selecting them and hitting the End Task button.

Now open the C: drive, locate and delete the files below:

When the PC restarts, NIVIDA Installer Failed error should be fixed permanently. Leave comments to know more or if above solutions aren’t working on your PC.

For more on AppsforWin10, Read:

How to Install Android ADB and Fastboot Drivers with Minimal ADB Tool on PC Windows 10/8/8.1/7/XP 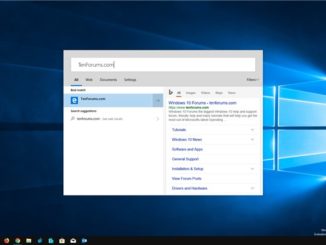 How To Enable New Floating Cortana Search Bar on Windows 10 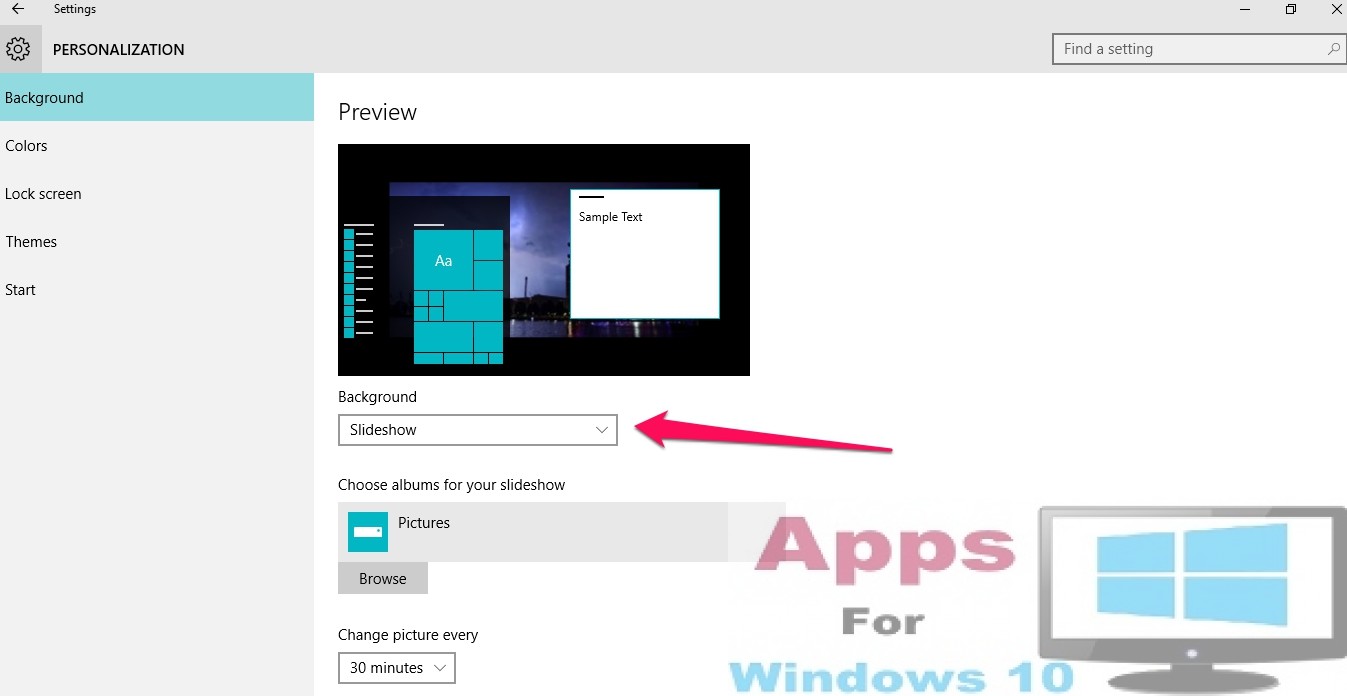 How to Make Windows 10 Theme