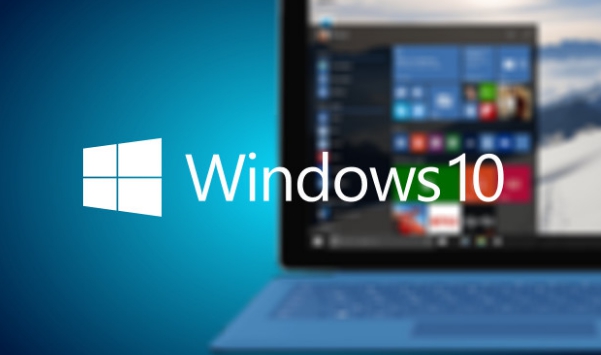 Microsoft has introduced a new feature that enables stopping the automatic Windows 10 drivers updates from getting installed so that they don’t replace the currently installed working drivers on your device. This new option in Windows 10 prevents installation of driver updates on your PC. You cannot skip Windows 10 updates. Microsoft has taken skipping Windows updates option away from users to ensure OS has latest security patches and fixes installed for safety reasons. But this new approach from Microsoft is without its downsides. One of which is the automatic driver installation that replace currently installed drivers on Windows 10, which sometimes affects working status of drivers on some devices.

Although, you shouldn’t skip Windows 10 updates for security and data privacy reasons. However, starting from Windows 10 Creators Update, Microsoft now allows users to to stop the operating system from including driver updates from getting installed via a new option in the Settings app.

Here’s how you can use this new features to skip driver updates on Windows 10 during the process of updating Windows 10 OS.

4 – Next, click on Advanced options link on the right-pane of Settings window.

5 – Uncheck box next to the Include driver updates when i update Windows option.

Your PC desktop or laptop won’t install driver updates during Windows 10 update from now onward. You should also be aware that preventing automatic driver updates could also prevent updates that include driver fixes and improvement features from getting installed on your device. So, there’s this trade off that you are going to have to make when choosing to skip automatic driver updates on Windows 10. On the flip side, you can also manually download drivers updates from device manufacturer’s website and install them yourself later.

Also Check Out On Apps for Windows 10:

How to Back Up Windows 10 Drivers 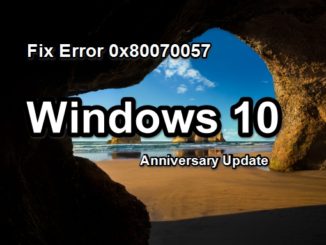 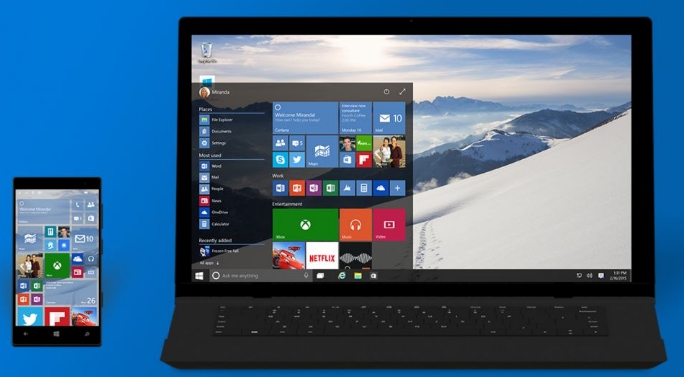 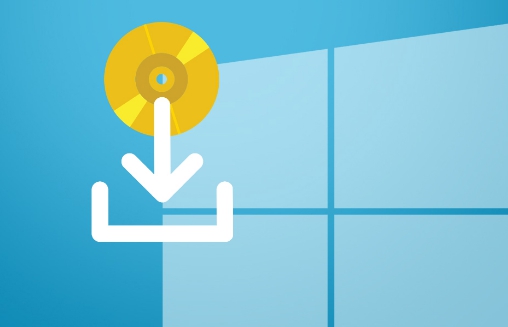