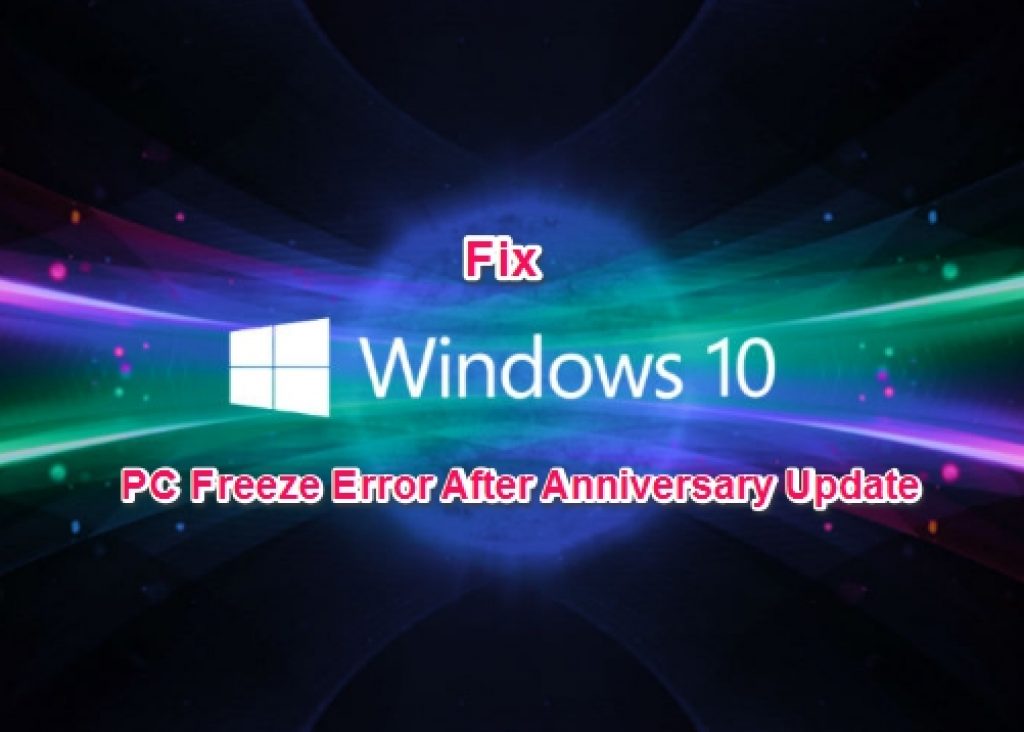 Microsoft has released official statement in which it accepted that the update freezing problem is in fact grappling quite a few users but fell short of expounding as to what exactly is causing the issue. However, the company also issued a temporary solution to get rid of the Windows 10 Anniversary update error. On a positive note, this update freeze issue is only limited to a few PCs. So, if you have been among those unfortunate ones whose Anniversary update freezes repeatedly then see the fix below.

According to official statement from Microsoft, here is what might be causing the error:

Microsoft has received a small number of reports of Windows 10 freezing after installing the Anniversary update on systems with the operating system stored on a solid-state drive (SSD) and apps and data stored on a seperate drive. This issue does not occur when starting Windows 10 in Safe Mode.

Here is the solution for Windows 10 freeze on PCs after anniversary update installation where the Windows 10 is installed on a separate Solid-State-Drive SSD and apps and data stored an a separate drive.

Here is the interim fix released by Microsoft to fix PC stuck error when you have installed the anniversary update. Until a permanent solutions comes along, this is your best bet to address the problem for now:

Basically this fix takes the PC back to the previously working Windows 10 version before you installed the anniversary update. As soon as permanent fix becomes available, we will get to known about it here first. Post comments regarding Windows 10 anniversary update problems that you are facing and we will do our best to come up with easy solutions for you, so stay tuned for that. 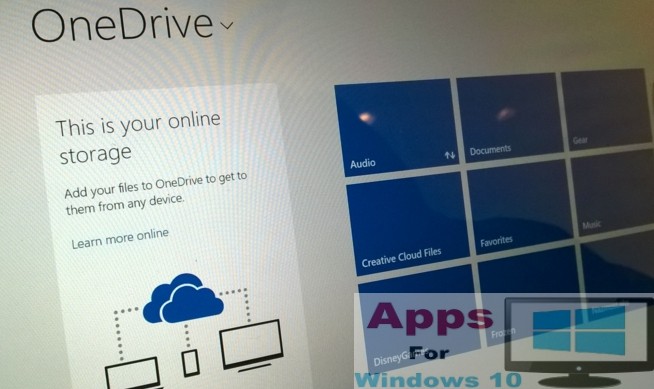 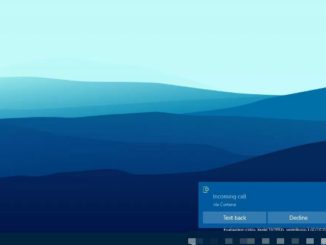 How to Receive Call Notifications on Windows 10 Desktop/Laptop