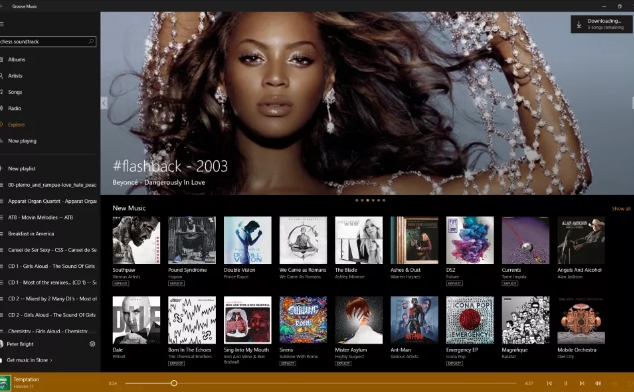 Out of nowhere a great deal has landed for those who were waiting for an attractive offer to get a Groove Music Pass subscription to access massive music content library and play your favorite soundtracks on Windows 10, iPhone or Android smartphone. Those new to Groove can follow this link to learn everything about the Groove Music from Microsoft.

As you would know that Labor Day holiday is just around the corner in the United States. To make the occasion, Microsoft has started an offer that allows you to get six months of free Groove music when you purchase one month subscription at $9.99 (source, Thurrott).

There are many quality music player applications and media management tools available for Windows 10 devices such as iSkysoft tool and others. But Groove Music offers more than a third-party service on a Windows 10 device as its well-integrated into the system being Microsoft’s own product.

Although the deal is really amazing and would appeal to everywhere, but its being offered only to the new subscribers to the service, and only for those living in the US, UK, Canada, France, Germany, and Mexico. So act quickly before the deal runs out at 12AM Pacific Time on 5 September 2017.

If you opt to apply for this deal, you will be given two additional promotion codes each with three months of free Groove Music access. Moreover, you can even share codes with others, meaning you could keep one for yourself and give the other code to a friend or family member. You can buy Groove Music Pass from the official Microsoft link. 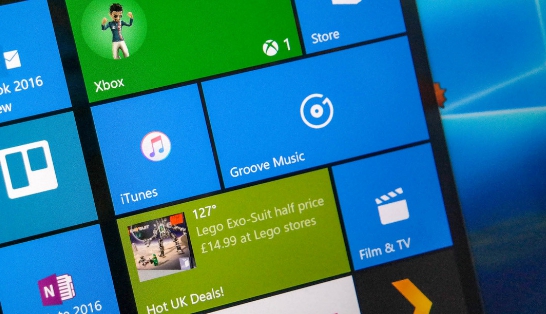 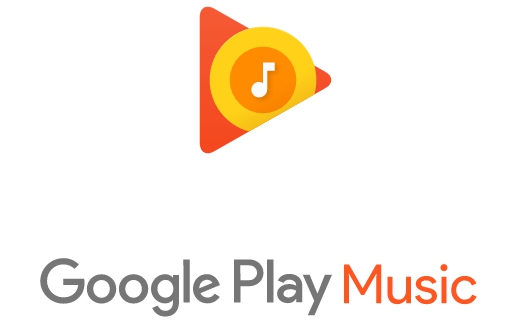 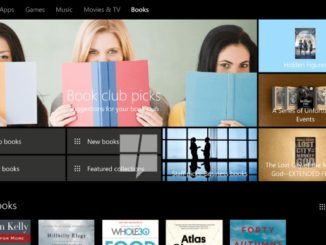